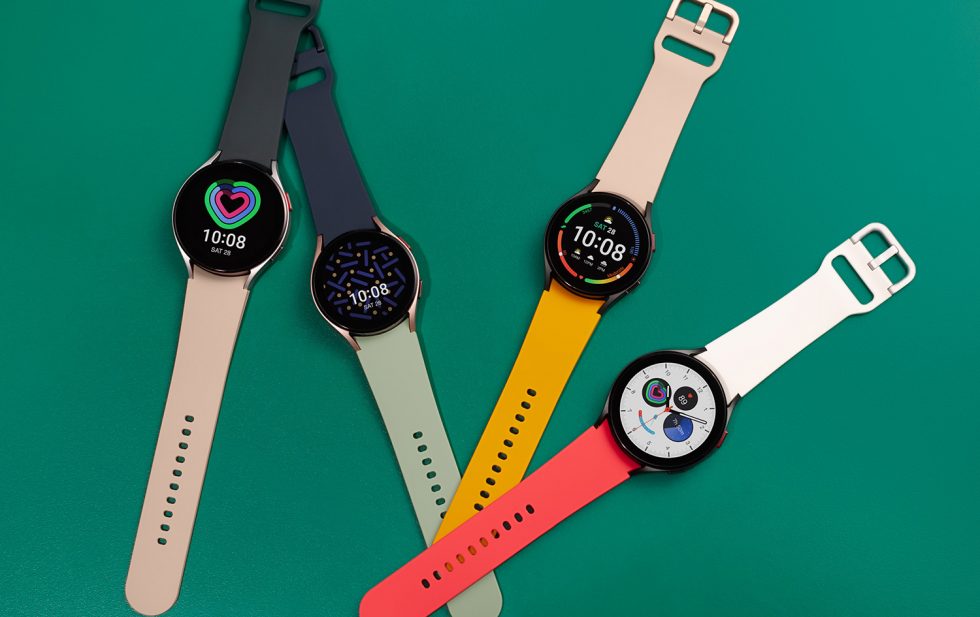 Samsung just announced the Galaxy Watch 4 line with the new Wear OS 3 platform and Google then followed up to talk about new experiences they’ll launch with it. They mostly revealed a bunch of big app updates that’ll work on Wear OS 3 watches, but also acknowledged that Wear OS 2 watches are going to start getting left out.

In a bigger blog post, Google talked about 5 things to try with the new Galaxy Watch 4 and Wear OS 3, where they highlighted big updates coming to Google Maps, Google Messages, Google Pay, YouTube Music, and a bundle of other apps. The focus will be on UI overhauls that bring in Material You to prepare each watch for a future filled with Android 12.

For Google Maps, the update is going to bring turn-by-turn directions from phone to watch, syncing between Maps on phone and watch,  shortcuts for home/work, and recent searches for easy access. You can see a preview of the new UI above.

One of the biggest announcements is for YouTube Music, which means Google is finally launching a YouTube Music app on watches, starting with the Galaxy Watch 4. This standalone app offers music downloads (for Premium users), a smart downloads feature, and the tailored playlists the service is good at.

And finally, Google showed off brief screens (below) of updated Wear OS apps from Calm, Komoot, MyFitnessPal, Period Tracker, Sleep Cycle, Spotify, and Strava. There should be more on the way, as well as new Tiles from many of these apps.

All of that is coming to Wear OS 3 and the Galaxy Watch 4. That’s the good news. 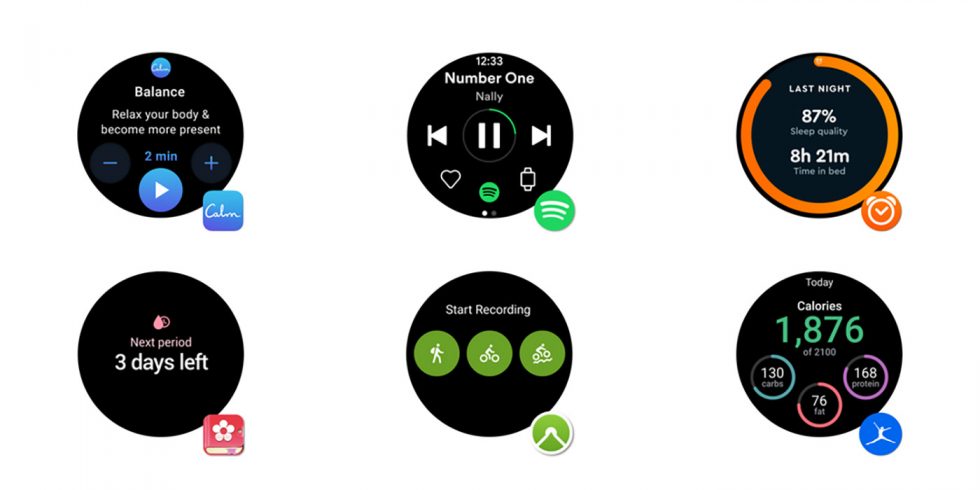 In the bad news department, Google is suggesting that not all of this will be available for Wear OS 2 and older watches. In a separate post to the Wear OS help forum, Google would only confirm that the new Google Pay, Google Messages, and select new app experiences would come to the older platform. You’ll notice I left out Google Maps and the new YouTube Music app.

I know we shouldn’t be surprised by new experiences going to this all new Wear OS 3 platform and many of them not being made available to older Wear OS 2 devices, but it still stings.