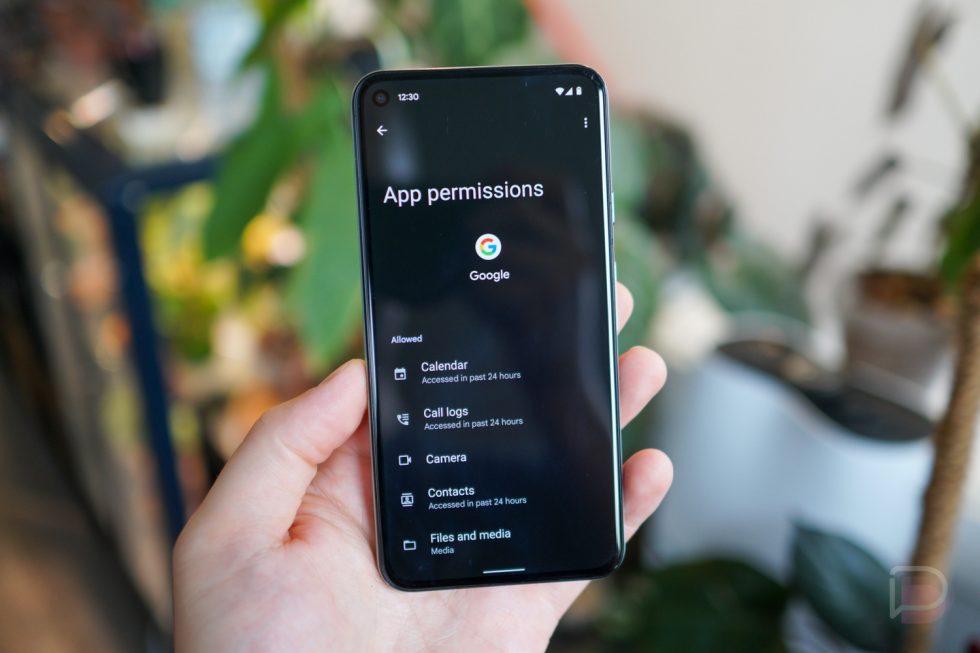 With Android 11, Google introduced a feature for apps that reset their permissions after a certain amount of time if the app wasn’t being used. After all, there’s no reason for an app to have access to media/storage, your microphone, and/or your camera if you aren’t using the app. It’s a privacy thing, one that was totally welcomed.

Google announced this week that it is bringing this same auto-resetting feature to every Android 6.0 and newer device. We’re talking billions of devices, with anything running API level 23 or higher getting in on the privacy update.

In Android 11, we introduced the permission auto-reset feature. This feature helps protect user privacy by automatically resetting an app’s runtime permissions – which are permissions that display a prompt to the user when requested – if the app isn’t used for a few months. Starting in December 2021, we are expanding this to billions more devices. This feature will automatically be enabled on devices with Google Play services that are running Android 6.0 (API level 23) or higher.

There’s much more to know for developers, so if you happen to develop apps, we recommend checking out Google’s full post by following the link below. For users, all you need to know is that you’ll see this feature begin hitting your Android 6.0+ device beginning this December.