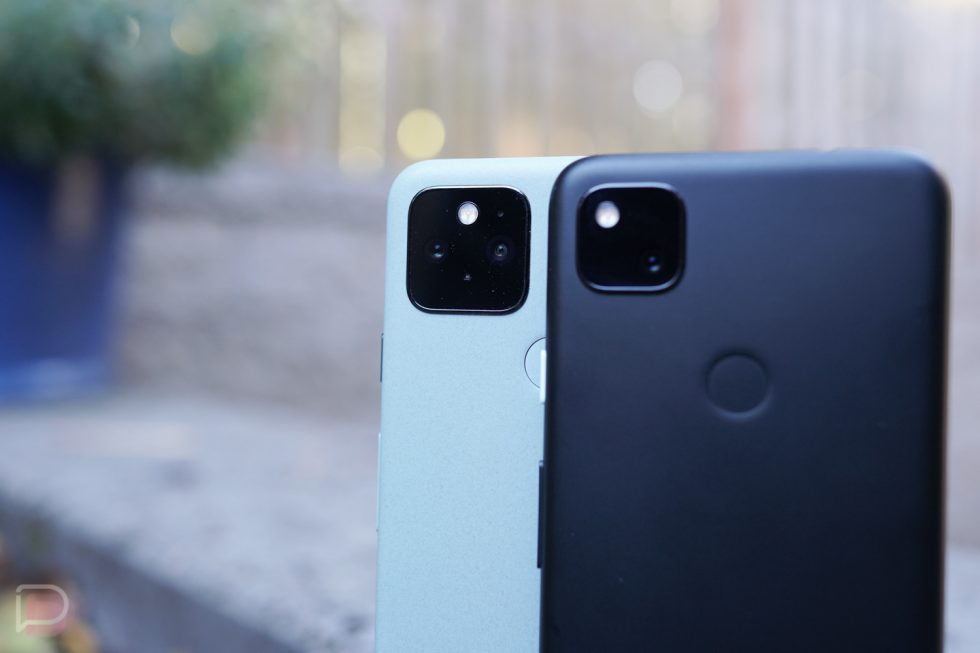 We have had solid intel concerning the development of an in-house foldable Android device from Google for over a year now, and still, we’re waiting to see just what Google has been working on. The device is believed to exist with the codename Passport, though, we have yet to see the device or learn any real specifics. Regardless, we have seen further confirmation from industry folk that Passport is indeed still inbound for a release before the year’s end.

According to a source of @evleaks, who tends to deliver accurate information, Google has been working on Passport for two years. Additionally, it appears unclear what retail branding Passport will carry, which I suppose could mean it may not be a Pixel-branded device? Whether it’s a “Pixel” or not, it’s a foldable Android device from Google.

Heard from someone I trust that the foldable Pixel — codename: Passport, retail branding: unknown — will indeed launch before the end of the year. Apparently they've been working on this device for over two years, and if the P6 is any indication, it'll be worth a look.

If you have been one of the people clamoring for this foldable Pixel, this must be reassuring news, as I’ve been seriously debating if we’d ever get to see this thing. Speaking of, where’s the Pixel Watch?

This post is a two-parter. According to a source of 9to5Google, there’s a second foldable, hinted at within Android 12.1 code. This foldable is reported to feature the delicious codename of Jumbojack.

Jumbojack is detailed to be similar to a Galaxy Z Fold from Samsung in terms of design, with a main display and some sort of exterior display. Naturally, we have no photos or documentation to share, but this is what’s being reported. It’s speculated that Jumbojack is being used solely to test upcoming Android 12 features for other publicly available foldables, but 9to5 reports that Google directly refers to it as a Pixel device.

Reports such as this leave me with more questions than answers, but honestly, I must say Google appears to be very busy in the hardware department. As a Google fanboy, this pleases me. I can’t think of a better time for Google to get serious about making good phones, with options becoming more limited for consumers.

Passport and Jumbojack. What a time to be alive.