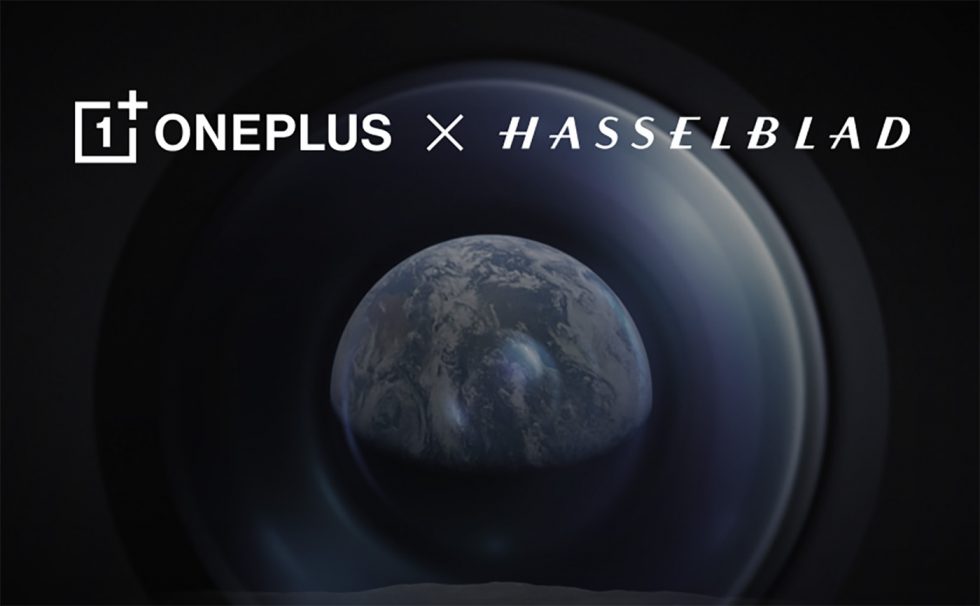 The hints weren’t subtle and most of us figured them out, thanks to earlier leaks, but the news is now official – OnePlus and Hasselblad are teaming up to try and make smartphone camera magic. Will they? That’s the question they’ll try to answer over a multi-year agreement.

This week, OnePlus announced a 3-year partnership with the legendary camera maker to “co-developer the next generation of smartphone camera systems” for upcoming OnePlus phones. Their work has apparently already started and will be up for judging once the OnePlus 9 arrives in March 23.

OnePlus is referring to this work as the “Hasselblad Camera for Mobile,” which sounds like the general branding for the camera system on the new OnePlus 9 series. While they plan to spend 3 years working in “close R&D collaboration” with Hasselblad, their first focus will be on camera software.

On the OnePlus 9, the two companies have worked on “software improvements including color tuning and sensor calibration,” leading to an “advanced color calibration.” The goal here is to bring “more perceptually accurate and natural-looking colors to photos taken with OnePlus flagship cameras.” There will also be a Hasselblad pro mode that adds “unprecedented amount of control.”

OnePlus CEO Pete Lau is calling the improvements to the OnePlus 9 cameras a “major leap forward in our ability to deliver a premium, flagship camera.”

In addition to the long-term partnership and the future of OnePlus cameras, OnePlus says it will invest $150 million into camera development over these next 3 years. Those plans include developing four major R&D labs around the world and using new imaging technologies. The new imaging technologies OnePlus is referring to are a panoramic camera with 140-degree field of view, T-lens technology for faster focus in front cameras, and a freeform lens that will arrive inside the OnePlus 9. A freeform lens will try to eliminate edge distortion in ultra-wide photos.

My thoughts on this partnership are certainly in a wait-and-see status. Hasselblad might be an iconic or legendary camera brand, but their partnerships haven’t always made the magic that OnePlus is talking about. You all remember that Hasselblad-branded Moto Z Mod, right? Yeah, we have to do a lot better than that.