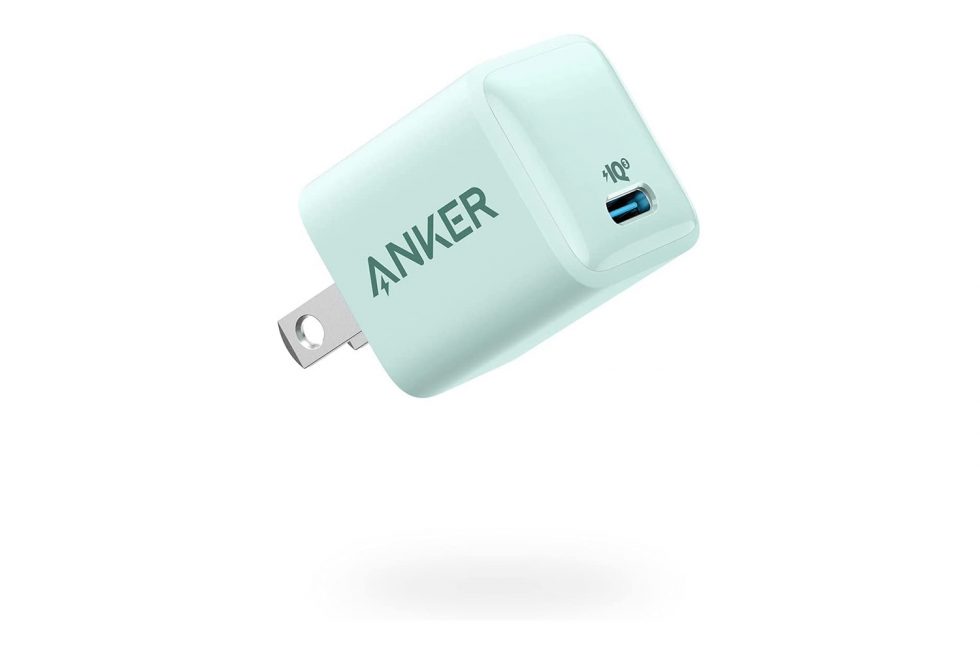 The internet will likely never forgive my post suggesting that Google leaving out a charger with the Pixel 6 and Pixel 6 Pro isn’t a big deal. And that’s fair. I certainly approached that subject knowing it would rile up those who whine about everything and it did indeed work. The homies were big mad in the most predictable of ways. Good job. That said, I’m not here to simply piss off the guy on the internet who can’t leave for the day without yelling about something to someone, so here’s a solution for those who will need another charger to go with their shiny new phone.

Anker is hosting a sale on Nano chargers that can reach 20W speeds and are so freakin’ tiny and cute that you’ll love seeing them in all outlets, charging that Pixel 6.

While not the fastest chargers on the planet or anywhere near the 65W speeds on OnePlus phones, 20W is a solid amount of power that’ll get you charged back up in no time. If anything, it’ll get you back to a usable state within 15 minutes or so.

Need more speed, since the Pixel 6 and Pixel 6 Pro are rumored to charge at up to 33W? Anker has a newer version of this same charger that charges at 25W. You can find it here. 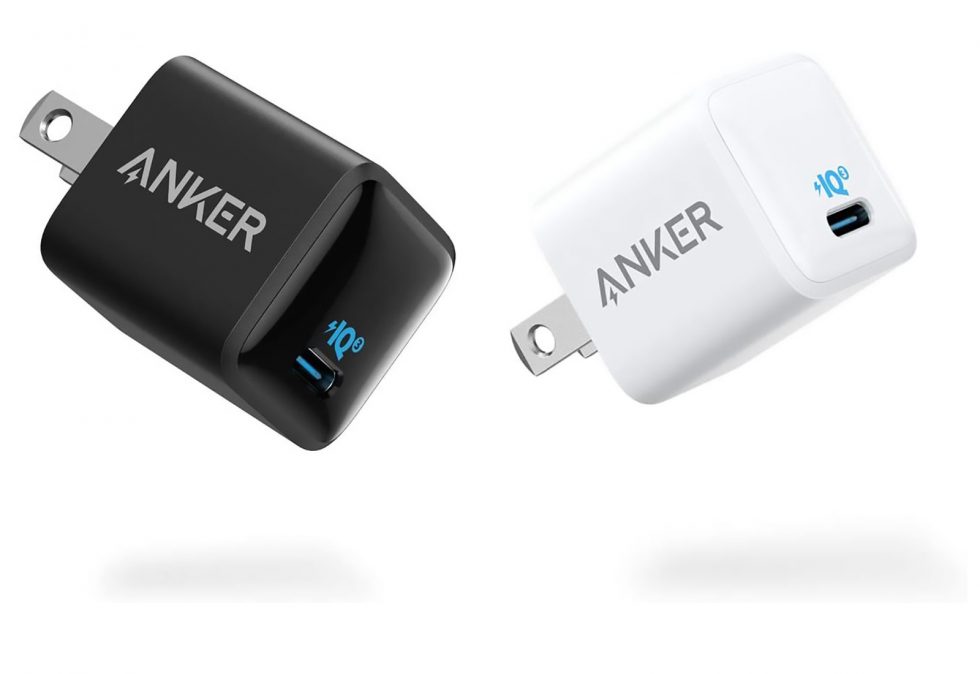