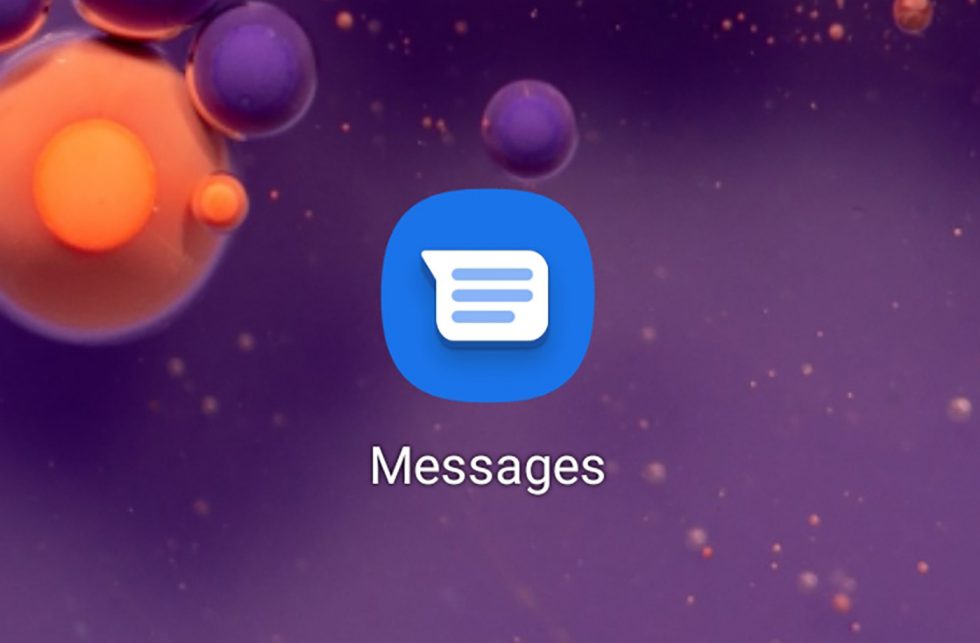 Gmail has an automated Nudge feature that reminds you to reply to emails it deems as important. According to code spotted in the latest beta, this same thing is headed to the Google Messages application, ensuring you respond to all of those super important texts you get.

Dug up by XDA, code strings in the beta allow for nudges to automatically display “messages you might have forgotten to respond to” at the top of your inbox. In addition, the app will remind you of ”messages you might need to follow up on.” Currently, users can set reminders for threads manually, but the added automation of the Nudge feature would be pretty slick.

There’s no telling when this feature will go live for everyone, but with it entering the beta behind the scenes, we must be getting close, right?

Below is a screenshot of what you’ll se in Messages once the feature goes live.