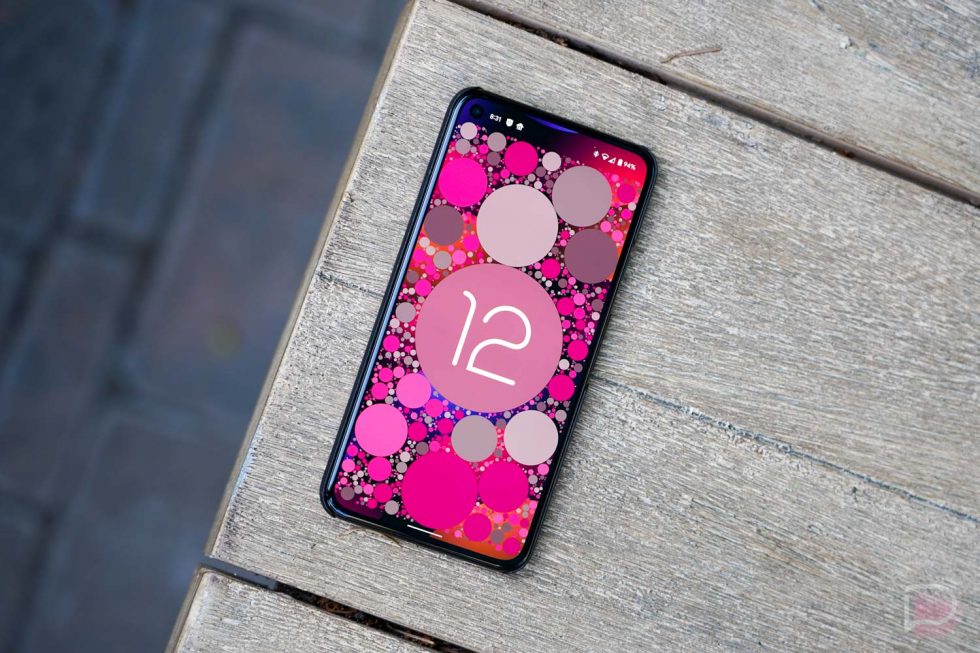 The final Android 12 Beta update was released last week to all of Google’s still-supported Pixel phones, with a promise of stable going live “in the weeks ahead.” Without an exact date, that could mean anything from next week to November. Thankfully, an internal document might have revealed the exact date.

According to a document seen by XDA, Google is planning to release Android 12 to AOSP on October 4. If that date holds up, the chances of it being the day an over-the-air-update is pushed to Pixel phones are pretty good.

For one, Google has pushed monthly updates to its Pixel phones on the first Monday of each month for years now. They rarely deviate from that schedule and October 4 happens to be the first Monday of the month. If they don’t release Android 12 before then, it makes perfect sense to skip what would be another Android 11 security patch and just give us Android 12 instead.

The other thing about that date that sticks out is the arrival of Android 12 to AOSP. Google doesn’t typically push code to AOSP and not have a build for phones to send out alongside it.

The only odd thing is the timing. October 4 is quite late for a stable release of the new version of Android. The past three releases arrived August 6, September 3, and September 8. That has me wondering if Google is really trying to release Android 12 closer to its Pixel 6 and Pixel 6 Pro launch, which could happen any time in October, assuming Google follows previous Pixel launch schedules.