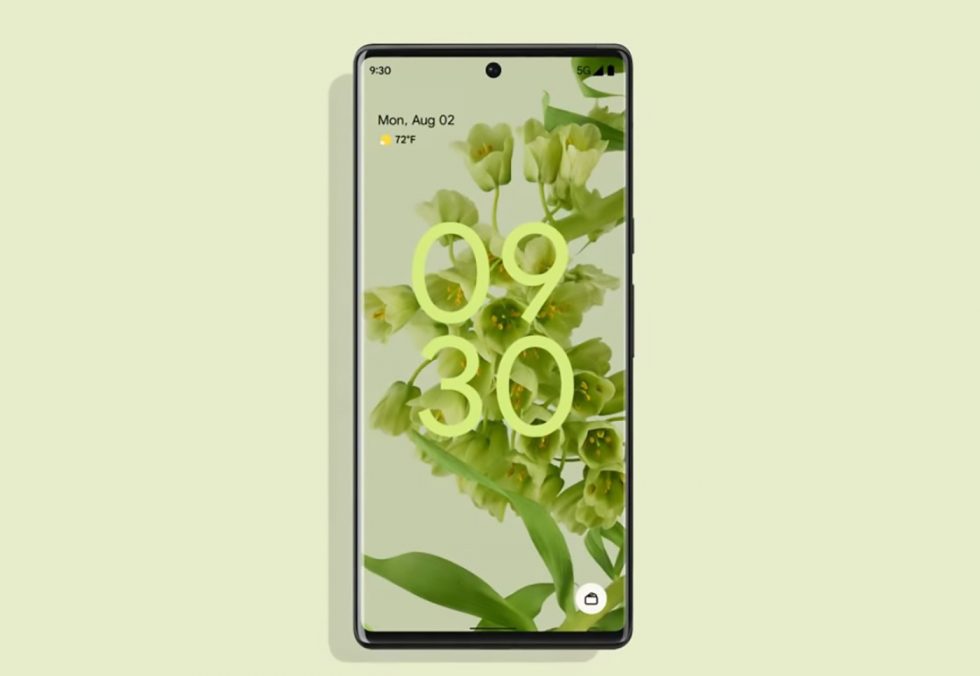 The early reveal for the Pixel 6 and Pixel 6 Pro appears to hint at Google being really proud of and excited for the phones they will launch later this fall. As far as we can tell, these phones will be truly premium, with custom chips, revamped camera systems, and premium materials and designs. But the level of excitement doesn’t mean much, nor does the quality of the device, if Google is willing to spend all that cash they have to make sure the world knows about Pixel 6.

In the past, Google hasn’t been big on marketing. They have, on occasion, acted excited and planned decent marketing campaigns for a Pixel phone or two, but rarely is it sustained or anywhere near what Samsung and Apple produce to get customers to buy their phones in record amounts. With the Pixel 6 and Pixel 6 Pro, Google is talking like it might finally be ready.

When speaking with The Verge, Google’s hardware boss, Rick Osterloh, said that they believe the Pixel 6 will help them start to grab a meaningful chunk of phone marketshare and that they “are ready to invest a lot in marketing.” Maybe more pointedly, Osterloh said, “We want to grow.”

That news is backed up by a quote Google CFO Ruth Porat dropped during their most recent earnings call, when she said “In addition, we expect sales and marketing expenses to be more heavily weighted to the back half of the year in part to support product launches in the holiday season,” as if referring to the launch of Pixel 6.

Those are all good signs for Google fans or for those who were starting to get worried about the future of Pixel phones following several years of poor performing devices. Of course, none of it matters if the phones aren’t great or if Google’s notoriously short attention span doesn’t stick onto the Pixel 6. But for now, Google is saying all of the right things as it starts promoting its new phones months before they’ll hit store shelves.