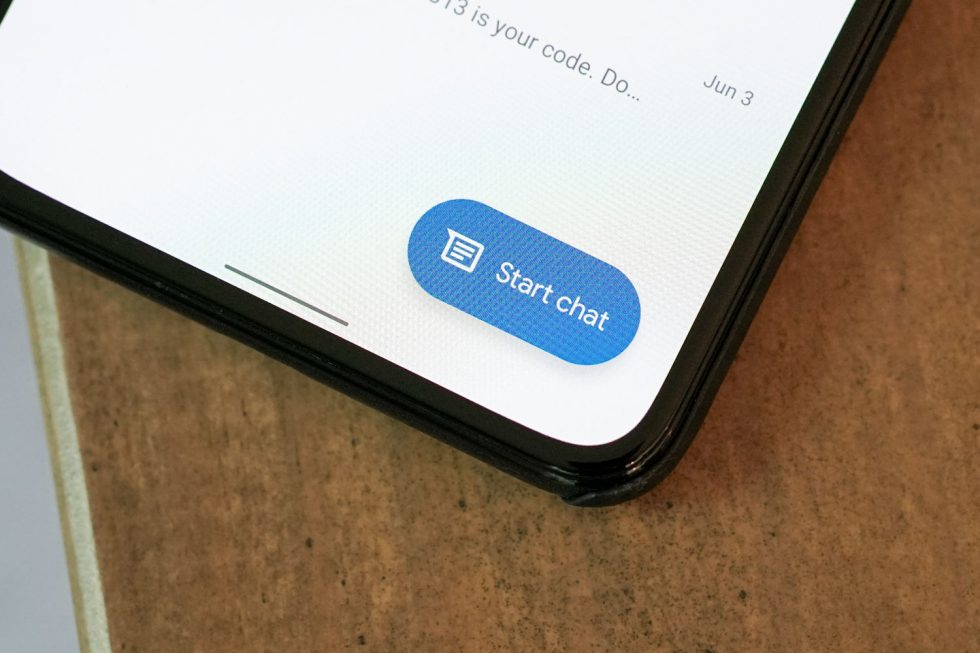 Google has done it. It might have taken more years than any of us predicted, but here we are. Google won the RCS battle in the US. All three big US carriers have now announced that they will pre-load Google Messages on their Android phones and use Google’s RCS.

Verizon joined AT&T and T-Mobile this morning, saying that they too will make Google Messages the default on their Android phones. However, unlike those other two, Verizon isn’t getting started with this change until next year (2022). That means we’ll get several phone releases throughout the next couple of quarters that won’t have Google Messages and will lack the cross-carrier RCS compatibility it brings.

Once 2022 rolls around, Verizon customers will be able to take advantage of RCS benefits, like sending and receiving high-quality photos and video, chatting over WiFi, seeing read receipts or when someone is typing, bigger and better group chats, and encrypted messages in one-on-one chats.

Verizon is also planning to bring full RCS access to users of their bad Message+ app. I’d imagine that enough people use that app that they can’t simply move on and get rid of it. Bad UI lives!