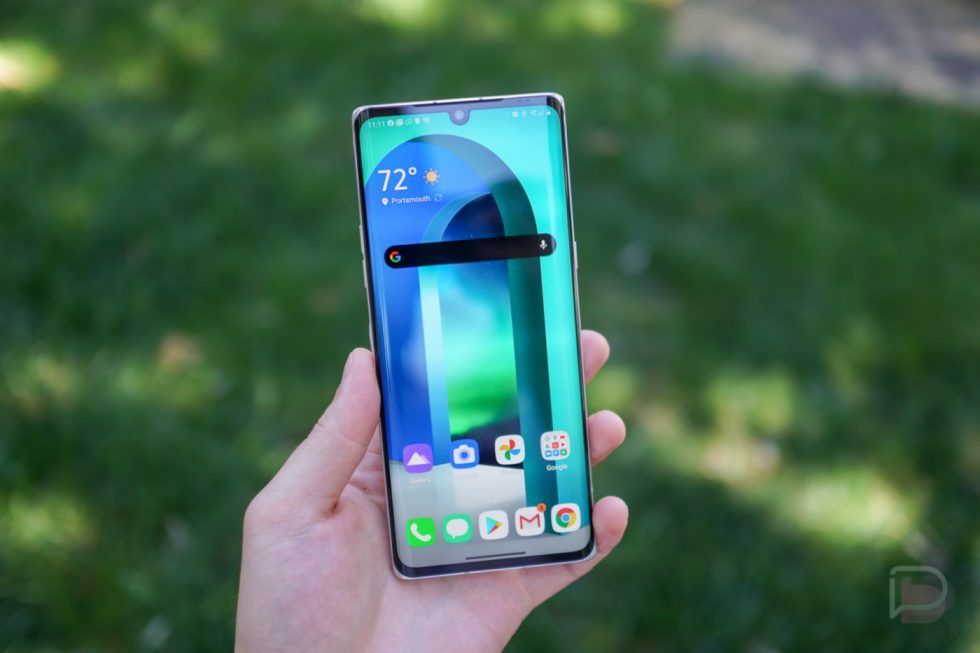 Earlier this year, LG pushed Android 11 to the Velvet. Right before that, the company committed to 3 Android OS upgrades for select devices, including the Velvet, which means Velvet owners can look forward to not just Android 12, but Android 13 as well. That’s pretty cool, if it actually happens.

This week, Velvet is getting an update that features the July security patch, which may not be as exciting as Android 12 or even be the latest patch available for Android devices (that would be August), but props to LG for supporting phones still.

Once updated, Velvet owners will see software version number G900VM10g. Also listed in the changelog are performance improvements, but we don’t get specifics. Owners will hopefully see a better changelog when the update actually hits their phones.

Have at it, Velvet peeps.