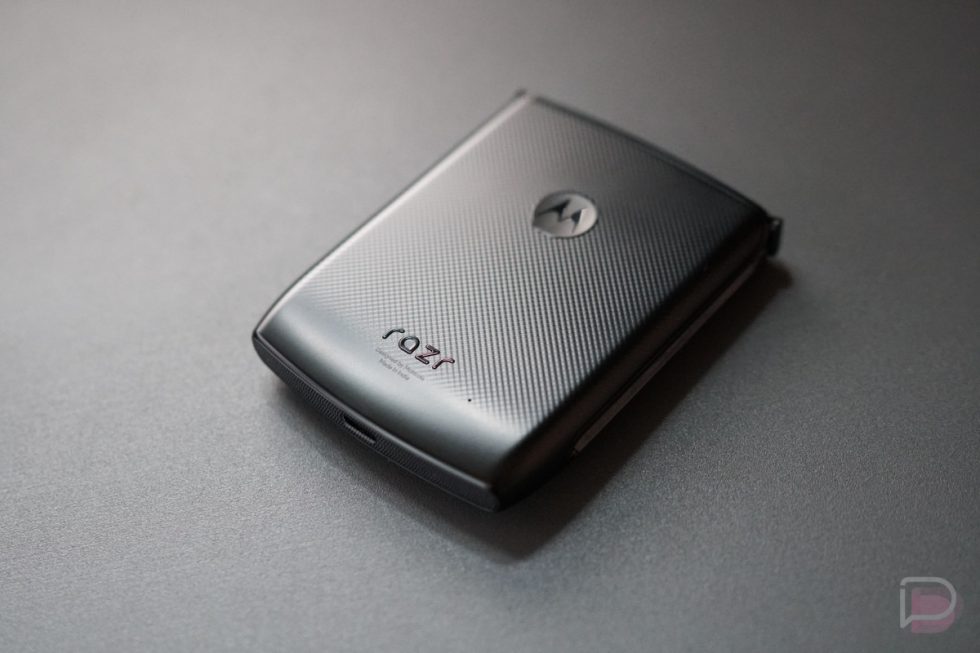 I thought it was a typo or a misprint at first, but then I looked at the date. Motorola really is updating the Razr 5G on Verizon to Android 11 today. I said Android 11 in case you missed that, a build of Android that Google released, well, almost a year ago.

Not that an update this big, showing up this late, is a surprise, but it’s still a bit jarring to see. Remember that Motorola shipped the phone initially with Android 9 in February 2020, even though Android 10 was months old, and then finally updated to Android 10 in May of 2020. This one is really late, though.

If for some reason you still have a Motorola Razr 5G, and it’s still working, the update to Android 11 arrives as build RPV31.Q2-62-7-10 with the July Android security patch.

As for new features, it’ll change up your notifications panel with the “Conversations” area and bring the new home controls shortcut within the power menu. Both of those features have changed significantly in Android 12, just so you know.

To grab the update, head into Settings>About phone>System update.

On a related note, be sure to read our original Motorola Razr review if you haven’t.