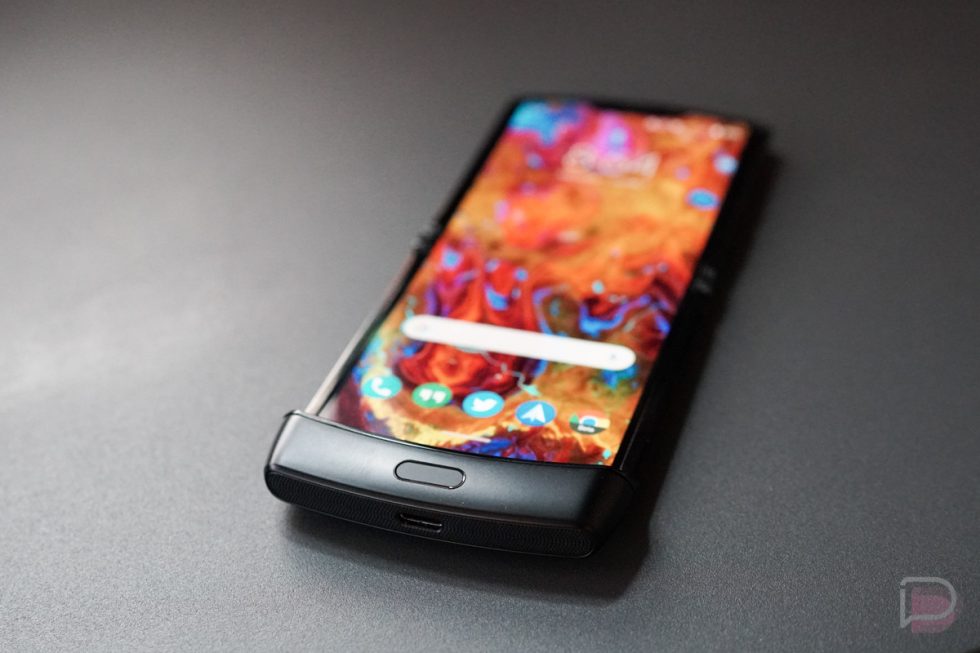 Motorola is finally pushing Android 10 out to its $1,500 Razr, a foldable phone that was first introduced in November of last year and then released just this February. The timing of this news is quite timely, since we pointed out last week that the phone was still lacking a version of Android it should never have launched without.

The big Android 10 update for the Razr brings big changes to the small Quick View display that shows when the phone is folded. Motorola has added quick swipe shortcuts to the camera and favorite contacts, as well as a rich card experience for notifications with ways to respond from the Quick View display (keyboard action!).

Since this is Android 10, the new Android gesture navigation is here, Motorola brought its icon customization feature from the Edge+ over too, and you can switch to a dark theme at the system level. I think that mostly covers it.

The Android 10 update for the Motorola Razr starts rolling out globally today, May 11.