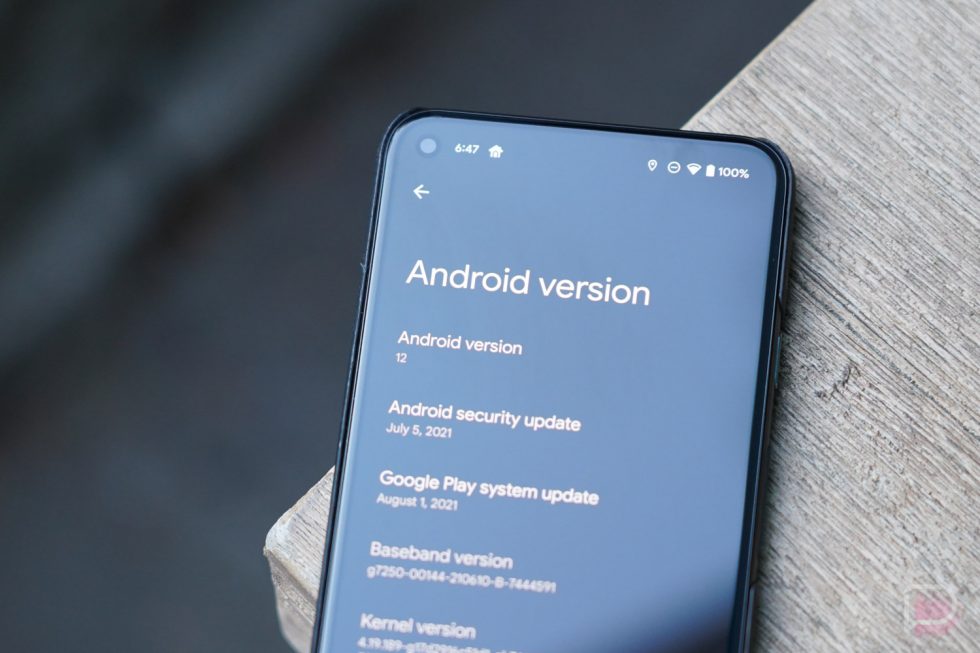 The final Android 12 Beta arrives today for Pixel phone owners, bringing us oh-so-close to stable Android 12 that’ll arrive to phones around the globe. We’ve actually reached platform stability now with Android 12 Beta 4, so expect a really solid build that you shouldn’t hesitate in running on your own device.

In a blog post detailing the release, Google says to expect the app-facing surfaces and behaviors to be finalized and that all features are locked in for the upcoming final release. Good confirms that it is now shifting focus to polishing, performance, and making sure stability is on point.

Will we see a bunch of changes to talk about? Tough to say, but we’re digging in now.

How to install Android 12 Beta 4