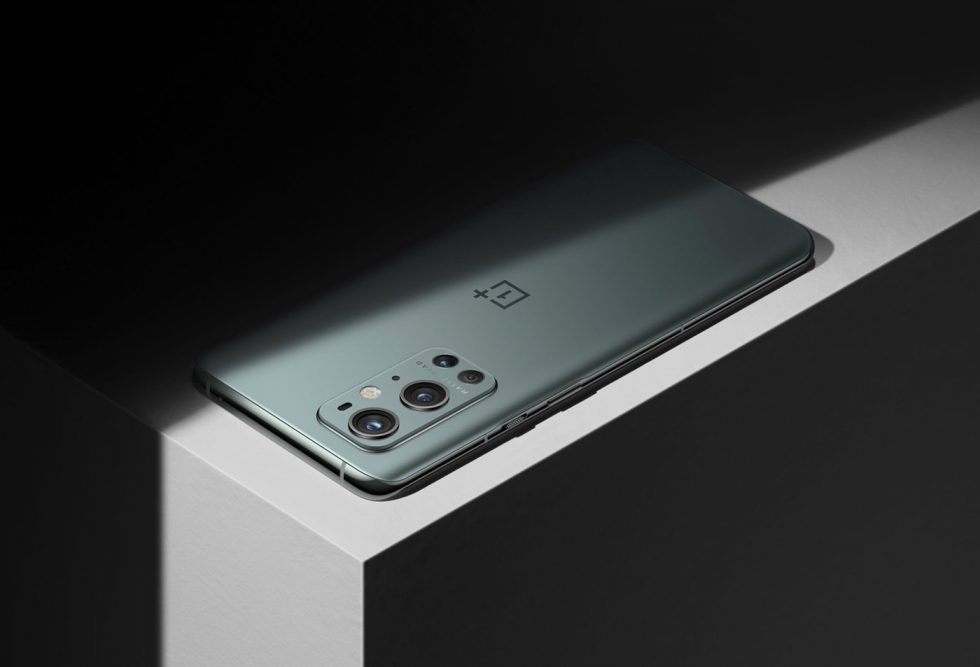 A fascinating report has been published this week, and while it went completely over my head in terms of tech knowledge, it paints a picture that’s easy to understand if you’re concerned about the overall performance of your OnePlus device. The device at the center of the report is the OnePlus 9 Pro — the company’s most expensive device — with the report detailing with actual figures and data that OnePlus is purposefully throttling performance of the device. While throttling is not an uncommon word in the smartphone world, people pay good money for top of the line performance, and from what this report shows, that’s not what you’re getting with the OnePlus 9 Pro.

Published by the good people at Anandtech, the main takeaway from the report, without having to regurgitate words I’m unfamiliar with, is that OnePlus is throttling a specific list of apps on the OnePlus 9 Pro in what appears to be an attempt to increase power efficiency and battery life. The thing is, it’s not a small list of apps. The list is quite large and contains what appears to be the most widely used apps on the entire Android platform.

A few of the apps affected by this throttling are Chrome, Firefox, Instagram, Facebook, Twitter, Zoom, WhatsApp, TikTok, Amazon, Dropbox, what looks to be all of Google’s native apps, Discord, Netflix, Microsoft’s suite of apps, and the list goes on and on. 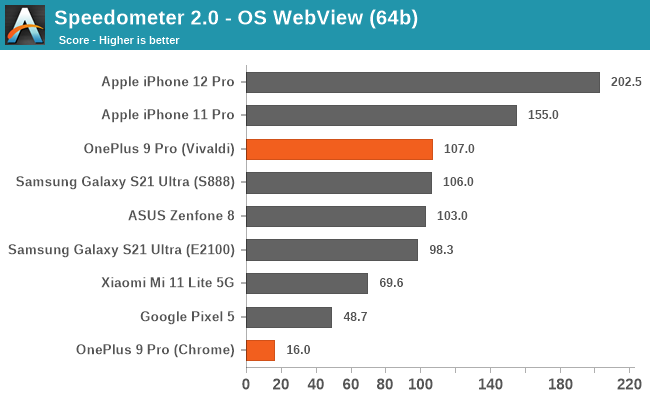 I urge you to read the entire report, but in the most layman’s way of explaining (that’s the only way I can personally understand it), the OnePlus 9 Pro’s OS recognizes when a particular app is opened, then throttles performance of said app. This was tested using browser-based benchmarks, with Chrome getting treated absolutely horribly by the throttle. In benchmarks, Chrome on the OnePlus 9 Pro shows up as a low-end budget device in terms of speed, ranking well below the Pixel 5 and its Snapdragon 765G chipset. Keep in mind, the OnePlus 9 Pro comes equipped with a Snapdragon 888 processor and 12GB RAM. This phone should obliterate the Pixel 5, but it doesn’t in Anandtech’s testing.

Anandtech was unable to test if this same thing is happening on other OnePlus devices, as they didn’t have other phones for testing. Would it surprise anyone to learn that this isn’t limited to just the OnePlus 9 Pro? Of course not. I’ve always preached that it should be up to the user to determine if they want better battery life or better device performance. Companies such as OnePlus shouldn’t throttle our devices without our knowledge. That’s dirty. Instead, educate the user on how different device settings affect battery life and go from there.

Go read the full report. It has a lot of big words, but it’s good.

Update: OnePlus has responded to the report, confirming its findings.

Our top priority is always delivering a great user experience with our products, based in part on acting quickly on important user feedback. Following the launch of the OnePlus 9 and 9 Pro in March, some users told us about some areas where we could improve the devices’ battery life and heat management. As a result of this feedback, our R&D team has been working over the past few months to optimize the devices’ performance when using many of the most popular apps, including Chrome, by matching the app’s processor requirements with the most appropriate power. This has helped to provide a smooth experience while reducing power consumption. While this may impact the devices’ performance in some benchmarking apps, our focus as always is to do what we can to improve the performance of the device for our users.

So yeah, OnePlus is throttling your apps because it’s trying to deliver good overall performance. Whether this is the right thing to do remains questionable.