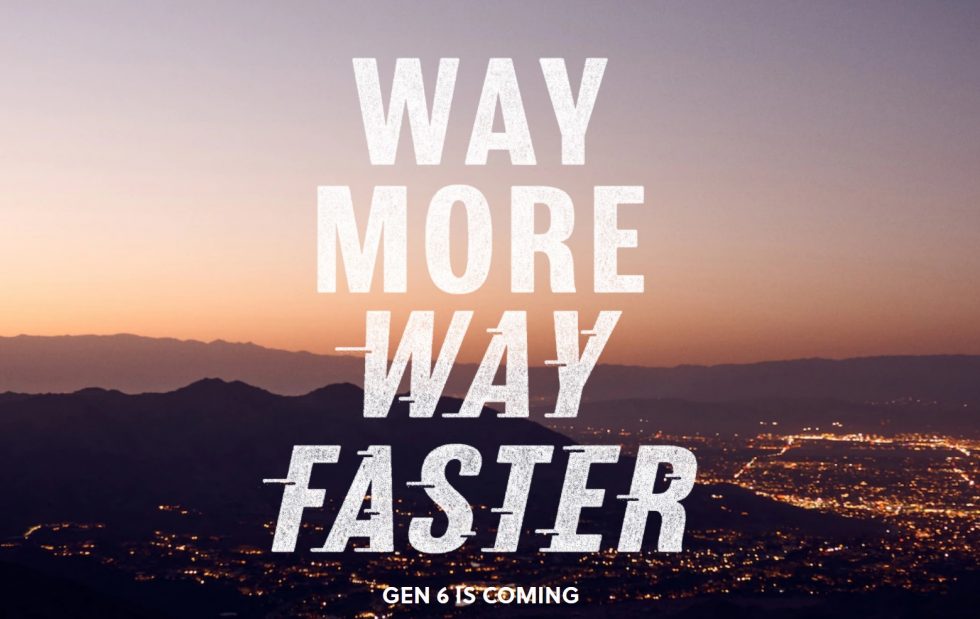 The Fossil Gen 6 was for a number of years the one watch we couldn’t wait to get on wrist. After the Gen 5 owned the “Best Wear OS Watch” crown from the minute it launched, we expected big things out of the Gen 6 and figured it would once again lead all others in Android wearables. We’ve kept our eye on FCC listings and any potential hints at its arrival dating back to September of 2020.

But as you are all well aware, Google and Samsung have teamed up to re-launch Wear OS with the Galaxy Watch 4 that’ll arrive later this week. This re-launch has essentially brought an exclusive to Samsung for the new Wear OS, which Google is referring to as “Wear OS 3.” Because of that initial exclusive, we won’t see the new Wear OS 3 on any other watch for upwards of a year, Google announced. That news has greatly soured our excitement around the Fossil Gen 6.

Fossil, because it still has to try and sell a lot of the Gen 6, is trying to get out ahead of the hype that is soon to surround Wear OS and the Galaxy Watch 4. The company sent out an email this morning to tease its upcoming launch, promising that it will be “worth the hype.”

The landing page for the teaser also says to expect a watch that is “Way More” and “Way Faster,” likely in reference to upgraded specs, including the Snapdragon Wear 4100 that should run the Gen 6.

The new Fossil Gen 6 teaser site doesn’t dive into specifics or reveal specs, but it does talk about the “new capabilities” in a “fashion-forward design,” with Google Pay, activity tracking, and easily swappable bands. It should be a watch with everything you’d need from a modern smartwatch, outside of the newest Wear OS.

Still excited for the Fossil Gen 6 or nah?