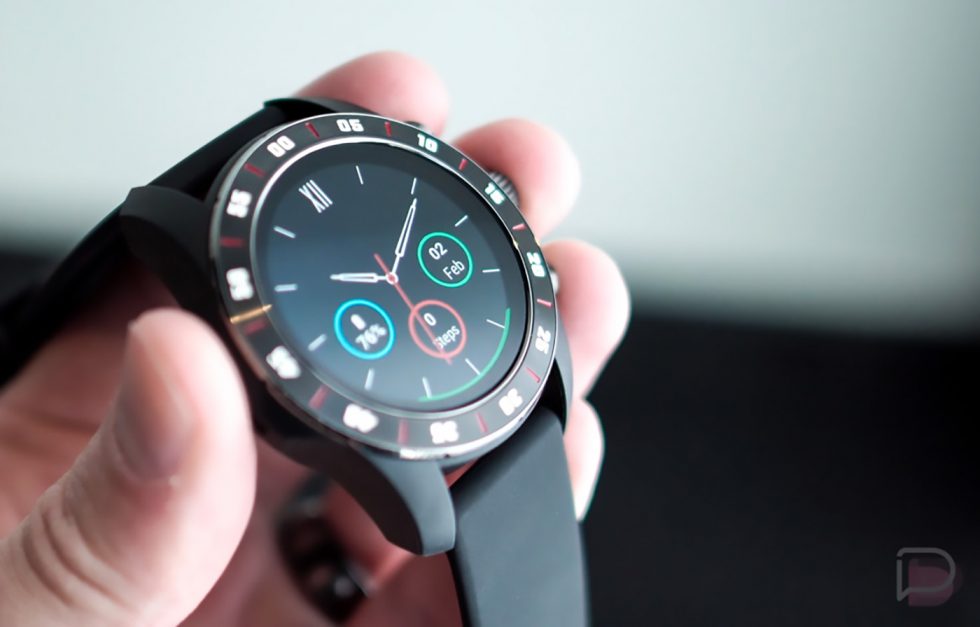 Qualcomm has taken quite the beating in recent weeks over its previous support of Wear OS and the failings of the chips it provided. The wave of criticism kickstarted following Samsung and Google’s announcement of a co-developed new Wear platform that will try and give Android wearables a fresh start. The fact that Google has cozied up with Samsung and that the two companies do not seem to be on the same page when it comes to support for Qualcomm’s Wear chips and the new platform, has led to questions over whether or not Qualcomm had a future with Wear OS.

Today, to make it clear that they are going nowhere, Qualcomm announced another commitment to Snapdragon Wear chips and platforms, while naming partners who will bring these experiences to devices. One of their biggest partners, Fossil, confirmed that it’ll continue using Qualcomm for its Wear OS watches, including its flagship Gen 6 that should be here shortly.

This may not seem like big news to some of you, but trust me, there were plenty of industry watchers asking if Samsung would open up their new wearable chips for use in devices from other companies. That could still happen, of course, but I’d venture to guess that outside of Samsung’s new Galaxy Watch 4 devices, most others will keep using whatever Qualcomm has made available at the time.

Qualcomm didn’t announce new chips today, only that they “plan to roll out new Snapdragon Wear platforms across segments over the next year to meet our long-term vision.” That could mean a Snapdragon Wear 5100 or a 4300+ or a brand new naming scheme for all we know. But what you should know is that Qualcomm is going to be in most Wear OS watches unless Samsung changes their approach.

As for the Fossil Gen 6, the company’s director of strategy for wearables, Chris Hartley, said that they’ll launch “smartwatches” later this year with Qualcomm chips and that one should be the “best possible Wear OS smartwatch [on] the market.”

Prepare for more Qualcomm in your watches going forward.