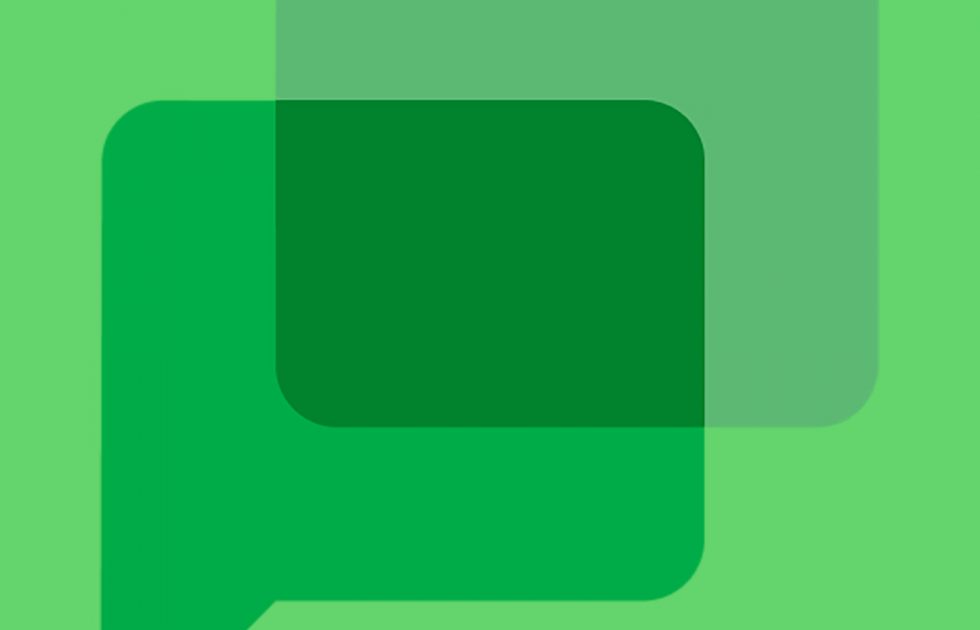 Asking people to leave an app they have used for years and switch everything over to a newer and more modern app that is also quite different, is always going to bring about mixed feelings, criticisms, and anger. Humans aren’t often accepting of change at first. We attach strongly to ideas and systems and struggle at times to leave them behind. With Google now asking Hangouts users to switch over to Chat, we’re seeing this play out as we always do in the reviews section of Chat on Google Play.

Browsing through those that are popping up today now that everyone is seeing the message we wrote about earlier, it’s not hard to find comments of “Chat is inferior to hangouts in nearly every way” or “Hangouts destroys this app and you are pushing this instead?” Others called it “Not user friendly and unnecessary” or that they were “Sticking with Hangouts until forced to swap,” but the big takeaway seems to be that Chat is replacing Hangouts, yet is a “regression in functionality.”

As someone who only used Hangouts for messaging purposes for years and gave Chat a try on multiple occasions, I would tend to agree that Chat hasn’t exactly brought a wealth of new features to make switching worth it.

For one, the photo sharing experience is really bad, as it uses a phone’s file manager rather than a simple media gallery. It also won’t let you send multiple images at once. So it takes longer to load images you want to share and forces you to do them one at a time. Not good.

It’s really odd to video call someone too. In fact, I’m not even sure how to do it, because it forces you to create a Google Meet meeting that people can then join rather than a simple video call. I’m sure Google would rather you use Duo for those, but then they should probably integrate Duo as a shortcut for personal Gmail accounts in Chat or something.

Reading through chat history or within a group can be somewhat confusing, because there isn’t a bubble or messaging style you see in something like a text messaging app or the old Hangouts. Instead, everyone’s chat is left-aligned without separators, so they can blend together and be tough to read in longer conversations.

Google didn’t add Google Voice integration, there’s no location sharing, the link previews they show are huge, and there aren’t many settings to adjust. A number of those new reviews are complaining about missed notifications too, though I can’t say I experienced that.

Again, asking a big base of users who used an app for a really, really long time to switch is never going to be easy. Satisfying everyone is just not a thing that can happen. That said, Google Chat isn’t a great app. I know that it got its start as an enterprise chat solution, but with Google deciding to make it the replacement for regular folk, they need to greatly improve the feature set.

At the time of this post, the Google Play listing for Chat is down to a 2.5 star rating with over 6,000 reviews. I can’t imagine it’ll go up as more and more people over the coming days are asked to switch to it.