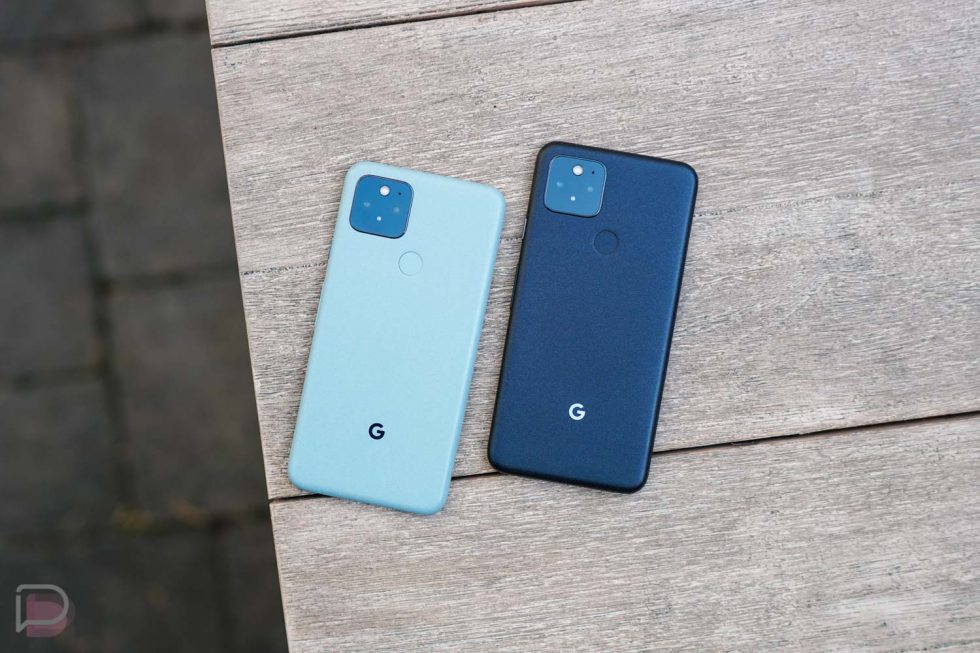 Around this time last year, Google confirmed that the Pixel 4 and Pixel 4 XL, two devices not even a year old, were basically being retired from a sales perspective. They were selling through remaining inventory and then moving on to whatever phones were coming next, two phones that ended up being the Pixel 5 and Pixel 4a 5G.

With both of those devices approaching their 1-year anniversaries as well, it sure looks like we are close to each phone running out of time.

The Pixel 5 is constantly going in and out of stock at the Google Store and is currently listed as just that. The Pixel 4a 5G is also listed as completely out of stock at the moment too. Only the non-5G Pixel 4a remains with inventory. About a week ago, we asked Google if this was indeed the end and they wouldn’t go that far, telling us that they plan to sell each “as inventory allows” and were hoping to re-stock soon.

While Google isn’t done with their phones from 2020 (just yet), everyone else might be. Their partner retailers and carriers are almost all clearing through inventory and starting to remove listings.

Verizon is completely soldout of the Pixel 5 in both colors. They removed their Pixel 4a 5G listing as well, as if they are no longer planning to sell the device. T-Mobile no longer sells the Pixel 4a 5G. AT&T, for what it’s worth, does appear to have both phones available still.

Retailers like Best Buy still had limited stock a week ago, but their listings are even more difficult to find now. If you search for “Pixel 5” and get to Best Buy’s Google Pixel landing page, they no longer list the Pixel 4a 5G or Pixel 5, and instead have a link to the Pixel 4a and a teaser for the Pixel 6. The unlocked Pixel 5, once you find it, is listed with a “This item is no longer available in new condition” note. The only available Pixel 5 is the AT&T version – Verizon’s is soldout. The Pixel 4a 5G is completely soldout in all models.

Like last year, this is arguably not a bad thing if this is indeed the end. The Pixel 5 and Pixel 4a 5G always felt like pandemic phones, with lower prices meant to fill a time where budgets were tighter and a sales pitch for $1,000 phones would ring hollow. They were both fine phones – in fact I’m still using the Pixel 5 after all this time – but neither moved Google’s Pixel line forward like we expect the Pixel 6 to do.

For those of you considering buying one before they are fully gone, do so knowing that they still have several years of updates ahead of them. While Google might not be making or selling more, they will fully support each through 2023.

Share those Pixel 5 and Pixel 4a thoughts if you’ve got ’em.