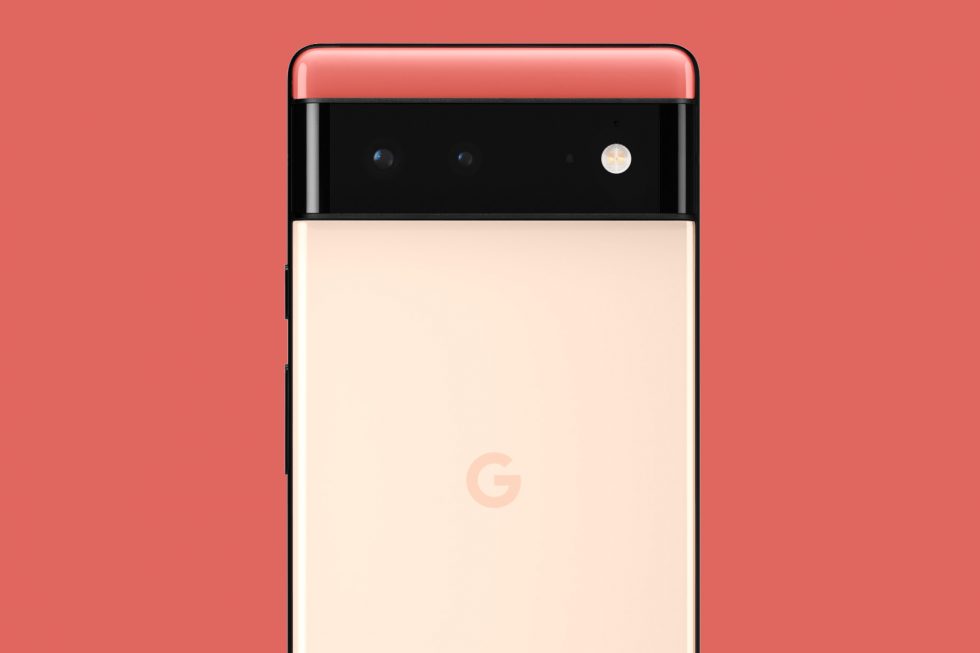 The Pixel 6 and Pixel 6 Pro still won’t be here for another couple of months even after Google’s early reveal this week. That doesn’t mean you can’t have a little piece of each, though. Thanks to a bit of device trickery, the wallpapers expected to arrive with the Pixel 6 have appeared.

The crews at 9to5Google and XDA said they pulled off a “trick” on a phone to make the Google Wallpapers app think they had a Pixel 6. In doing so, it presented them with wallpapers that would only be available to the Pixel 6 and Pixel 6 Pro. They then made those available for download. Sneaky, sneaky.

The wallpapers are pretty fun, with lots of colors representing activities an adventurer with a Pixel 6 might take on, plus a bunch of fruit-inspired graphics to get you thirsting for a treat.

As you probably noticed, all of the wallpapers have a black dot or cutout centered at the top and that’s because the Pixel 6 and Pixel 6 Pro have centered front-facing cameras. So if you want to use these on your phone, they might look a little weird unless you can get that to match up. 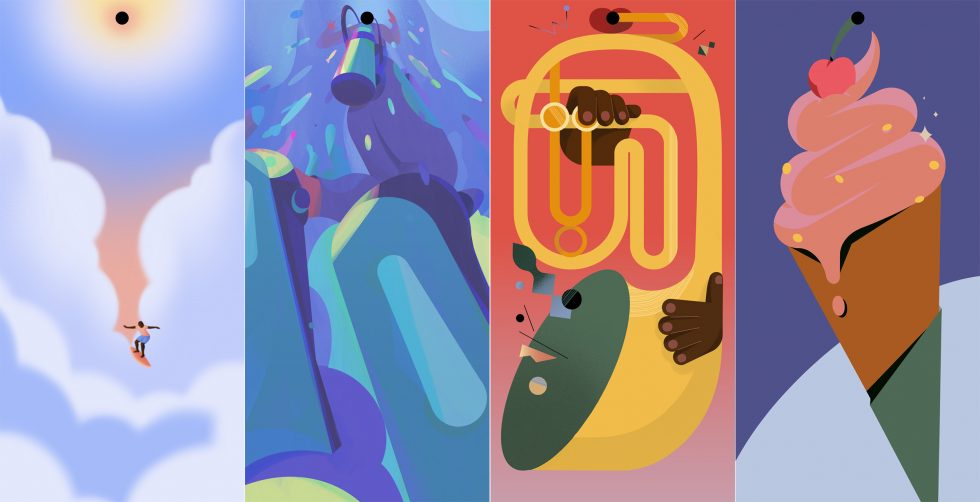 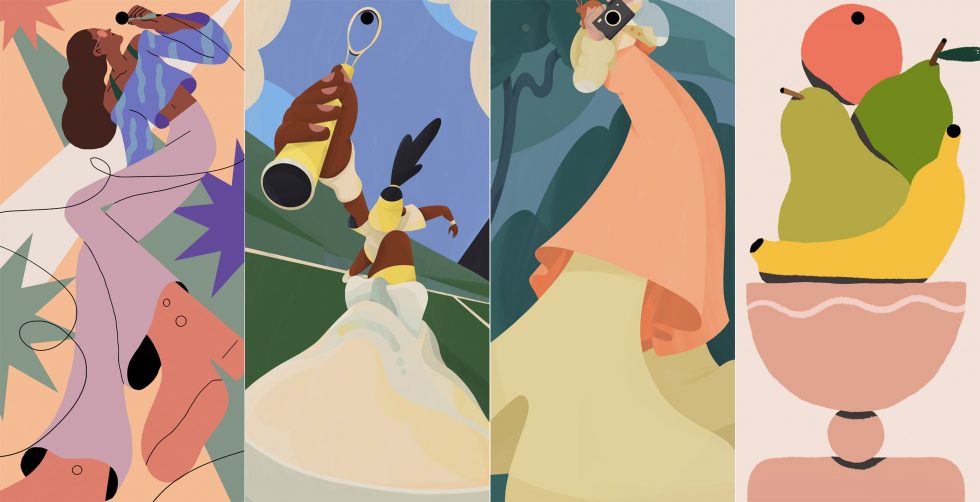 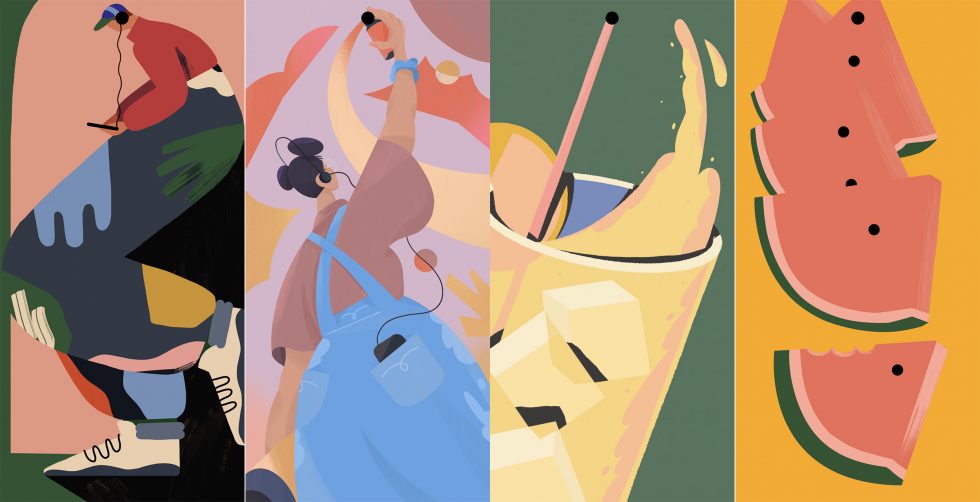