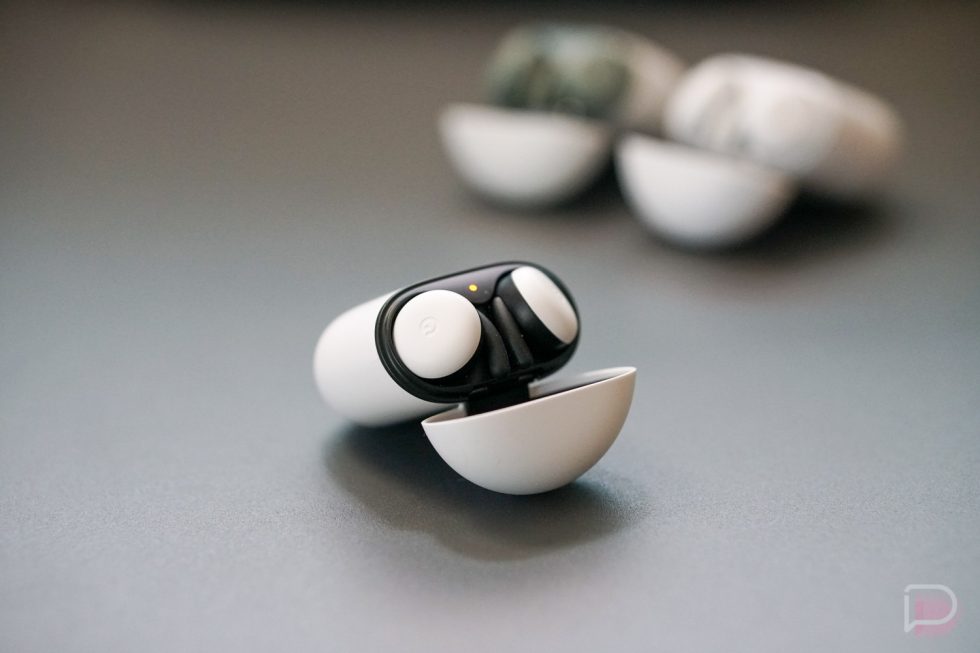 A couple of weeks ago, just as the Pixel Buds A-Series launched, Google told us that the Pixel Buds (2nd Gen) were soldout in the US and Canada, and that only a few countries or third-party retailers might still have stock. They also told us that the US and Canada wouldn’t get additional stock, so it certainly appeared that they were a product that had reached end of life.

Today, Google pulled the Pixel Buds (2nd Gen) from the Google Store in the US and Canada, plus places like Best Buy are fully sold through their inventory. This is the end for the Pixel Buds 2.

There likely won’t be many tears on this day. While a promising product on paper, in look, and in design, the 2nd generation Pixel Buds struggled from day 1 with what must have been a hardware flaw that Google simply couldn’t fix with software. The audio cutouts were well known, as were other connection issues that forced people to turn off a number of features in order to make them usable on the daily. Several software updates during the first year helped in some ways, but most people who had issues with the Pixel Buds (2nd Gen) experienced those no matter what Google tried.

Google confirmed at the launch of the new Pixel Buds A-Series that they had made a big change in the A-Series that improved cutout issues by having both Buds connect to a phone at the same time, rather than routing the connection through a single Bud like they did with the 2nd Gen model. In other words, the Pixel Buds (2nd Gen) did indeed have a flaw that couldn’t be overcome.

If you picked up a pair of the 2nd Gen model at the deep discounts we have seen for several weeks in a row leading up to this point, I hope they treat you well. If they don’t, well, you probably knew what you were getting yourself into.

On a related note, I’ve been testing the Pixel Buds A-Series off and on for several weeks now and should have a review up soon enough. In short, they are much improved in the connection department with similar sound to the 2nd Gen. They are a solid option.