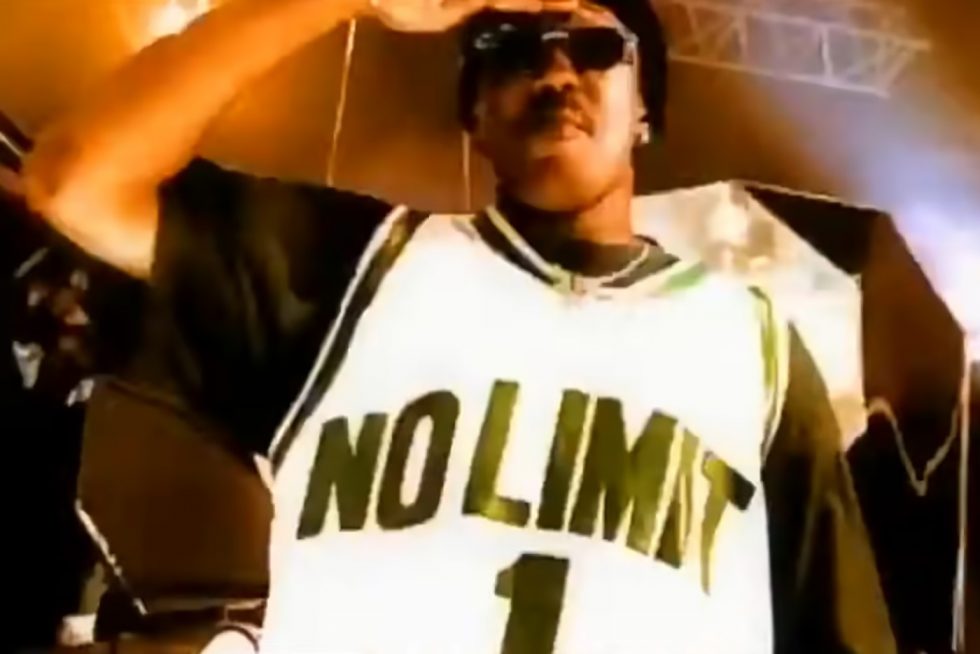 When 4G LTE arrived, US carriers realized that data was the new way for them to milk customers out of extra cash. That led to the end of truly unlimited data plans and the introduction of tiered data, where you paid by the GB. Once they built those networks out more, we saw “unlimited” make a return, but there were a bunch of asterisks surrounding it. Nothing was truly unlimited like it once was.

Now, with 5G the talk of the industry, LTE networks solid enough as a back-bone, and the idea of a future where we’ll be using data by the multi-GB are upon us, unlimited is back. T-Mobile first gave us Magenta Max without any data limits and now AT&T has matched with their Elite Unlimited plan. Verizon has yet to make their move, but you have to wonder if they are simply finalizing plans for one.

The plans don’t have a terrible cost at $85/mo from both T-Mobile and AT&T for single lines. If you add more lines, that price comes down. Both are offering freebies with them too. The big claim, though, is that you can use as much damn data as you want at high speeds without seeing any sort of slow down at any time. It’s a big change after all these years of throttling.

My question to you is, do you really want or need truly unlimited data again? Are we all using that much data? The carriers basically just forced us into years and years of conserving data use, so much so that I wonder if we’ve all found life that relies mostly on available WiFi?

So let us know – is a truly unlimited data plan a thing you want?