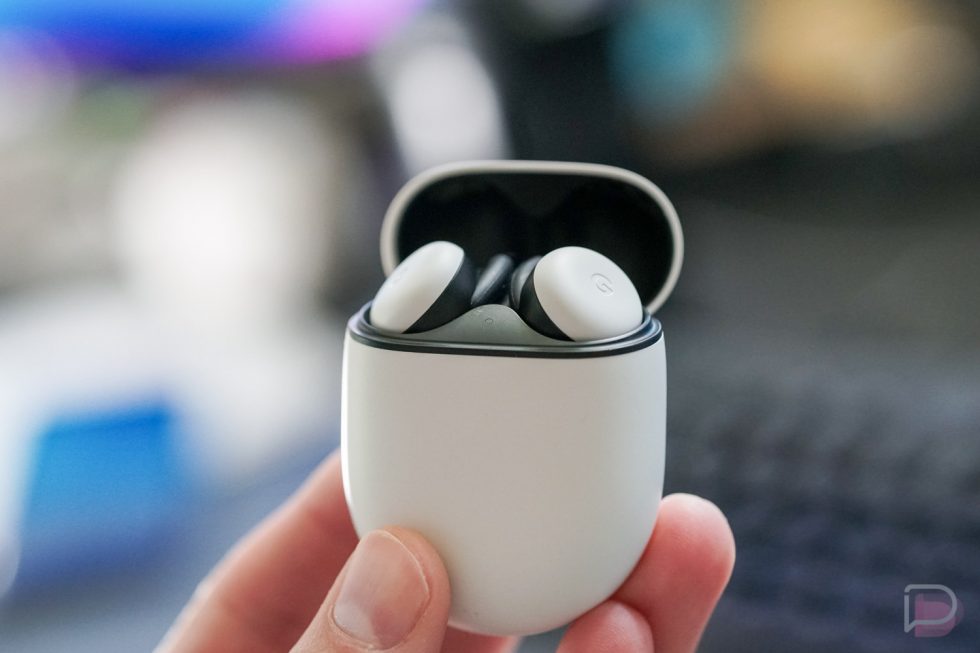 The audio cutouts and single-bud connection bugs that have been thoroughly documented by us over the past couple of years have never fully gone away from the 2nd gen model, even after a number of software updates. If you browse around any Pixel support or community gathering space, you won’t have any trouble finding threads upon threads of complaints about how bad the Pixel Buds are.

After so many updates failed to fully address their connection issues, you kind of start to wonder if there was some sort of hardware flaw. Those who considered that idea may be right. Google told 9to5Google that they changed the Pixel Buds A-Series to connect both buds directly to a device when paired, while the Pixel Buds (2nd Gen) only connect a single bud and then relay that connection to the 2nd bud.

With a double direct connection, the Pixel Buds A can apparently provide a “stronger transmission of power” with better latency too. It also seems to provide a more stable connection without a single bud needing to do almost all of the work.

For the Pixel Buds (2nd Gen), knowing this fact makes a lot of sense now, as there are countless complaints about single earbuds connecting or not connecting at all. I’ve actually experienced it first hand and the fix forced me to perform the wonkiest factory reset possible in order to get them back in working order.

So if you own a pair of Pixel Buds (2nd Gen), it sure seems to me like they are doomed to have issues forever because if Google could pull off a magic change to the way the A-Series connects, I’d imagine they would have already done so.