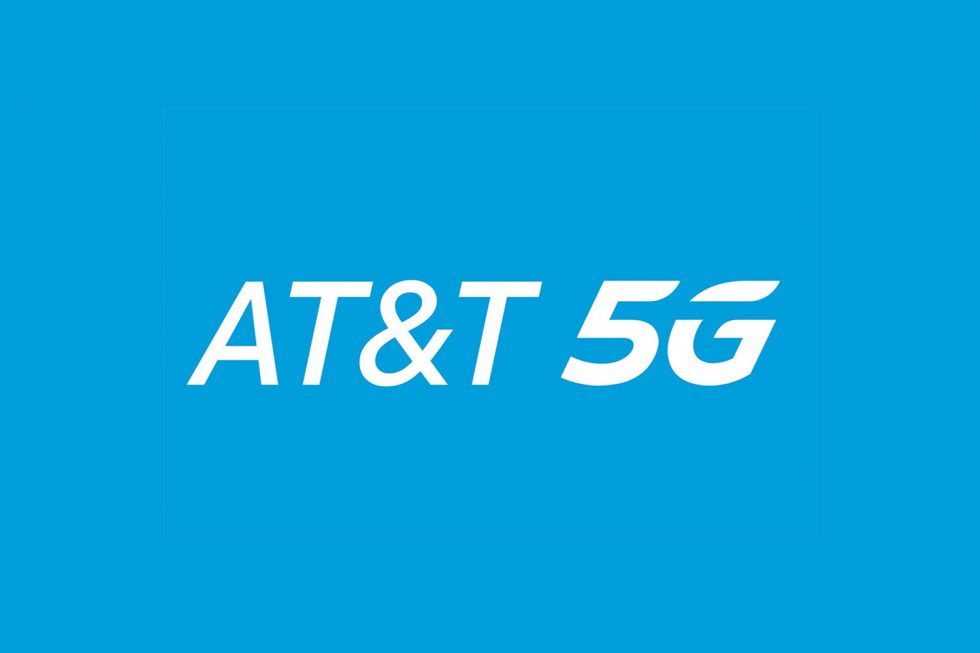 To kick off the week, AT&T is taking its top unlimited data plan and expanding its features without a price hike. The AT&T Unlimited Elite plan now comes with more data, faster speeds at all times, and higher-resolution streams more often.

The first big change to AT&T Unlimited Elite, which costs $85/mo for a single line, involves its data cap. The plan used to have a 100GB limit, where AT&T could then throttle your speeds if needed, but that’s going away. Going forward, AT&T Elite customers can use as much data as they want and their speeds should never slow.

The second change is in hotspot data, where AT&T has upped the limit to 40GB of monthly hotspot data from 30GB. That’s an extra 10GB of data to use while tethering devices, again without a price increase.

Finally, AT&T has added 4K streaming “where available.” This is in addition to the free HBO Max perk already included with the plan, so depending on what you plan to stream when using mobile data, those crispy videos could be crispier.

AT&T says these enhancements will start to roll out this week and you don’t need to do a thing if you are already subscribed to AT&T Unlimited Elite. There is no need to change plans, plus you’ll get a text message from them when it’s live on your line.

Is it time we look again at which carrier unlimited plan is the best?