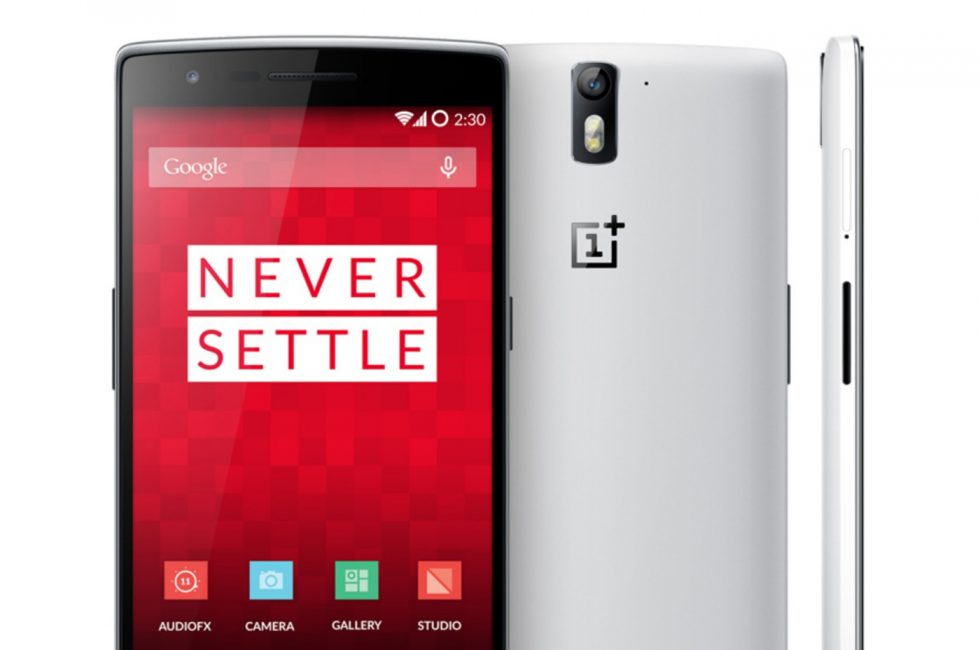 When OnePlus first kicked things off back in 2014, they captured our attention with clever (and often obnoxious) marketing and by suggesting they would “Never Settle.” That slogan has since come back to bite them some, but the “Flagship Killer” description they also used for the original OnePlus One was pretty brilliant. Because look, the price and specs combination offered with that first phone really did have the ability to kill flagship phones that were starting to show regular price increases.

In recent years, OnePlus has had to go away from that “Flagship Killer” vibe because they have basically tried to turn themselves into Samsung. Their phones are just flagships now, expensive flagships. They have high-end specs and ridiculous prices to go with them. This is no longer the scrappy new company trying to shine a spotlight on their new high-end phone in unique ways.

The same can’t be said for their newish Nord line, though. Today, OnePlus has officially brought back the “Flagship Killer” tag for their upcoming OnePlus Nord 2 phone as they’ve also announced its chipset.

We've worked with MediaTek to build an exclusive AI-enhanced experience that takes photography, display tech and gaming to a new dimension. And everything’s just better and smarter over there. 👾

The OnePlus Nord 2, which is unlikely to come to the US, has been dubbed by the OnePlus UK Twitter account as “the Flagship Killer.” It will apparently become that by using a premium MediaTek processor called the Dimensity 1200-AI. Expect lots of AI-powered stuff, like “AI-assisted imaging for an improved photography experience, display enhancements, better response times for faster and smoother gaming, and much more are exactly what the MediaTek Dimensity 1200-AI SoC delivers.” Cool, cool.

Can you sell a “Flagship Killer” if you make flagships? It’s kind of a weird idea, but we’ll let OnePlus do OnePlus things. The big takeaway here is that they expect to sell the Nord 2 at a decent price and pack in a good amount of specs. That’s the way the original Nord worked and it certainly seemed like a phone that should have carried a higher price.

The OnePlus Nord 2 is coming.