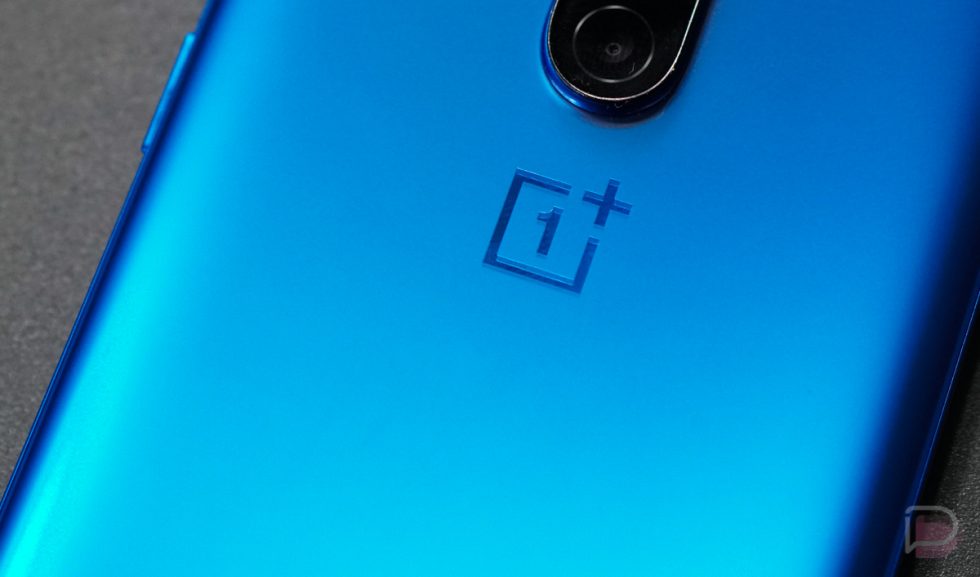 OnePlus Nord at under $500 is going to embarrass the industry.

I’m starting to get the feeling that the story of the OnePlus Nord is going to be how absurd it is that they’ve packed all of these specs into a phone that still carries a price less than $500. My guess is that they are taking a hit on margins this time around to help get everyone to pay attention to their new line-up, but that doesn’t mean we shouldn’t still be impressed by the total package.

OnePlus has already confirmed the Snapdragon 765G processor and 6-camera system. A multi-camera system doesn’t necessarily mean a phone should be expensive, but that processor is currently in phones from Samsung and LG that cost $600 and up. Again, OnePlus says to expect an under-$500 price for Nord.

To make the story even more impressive, OnePlus has also acknowledged that OnePlus Nord will have a 90Hz display and up to 12GB RAM. What. On. Earth.

Last year, only the best of the best phones had displays with high refresh rates above 60Hz. In 2020, it’s not only becoming the norm for the best phones to have 90Hz or 120Hz displays, but OnePlus is about to do it in the mid-range. They are about to spoil the sh*t out of budget phone buyers.

The 90Hz display on OnePlus Nord should bring a super smooth experience as you use it, just like we know from phones like the OnePlus 7T, plus they upped the touch sampling rate to 180Hz, so your input is as quick as can be while using and (especially) while gaming.

For RAM, OnePlus hasn’t told us the type or what a lower configuration might be, only that Nord will feature up to 12GB. Again, that’s a spec we usually see reserved for high-end phones. Even Google’s Pixel 4 from last year, a phone that started at $800, only had 6GB. Samsung’s Galaxy S20 has 12GB, but it costs $1,000.

OnePlus, please bring this phone to the US. PLEASE.