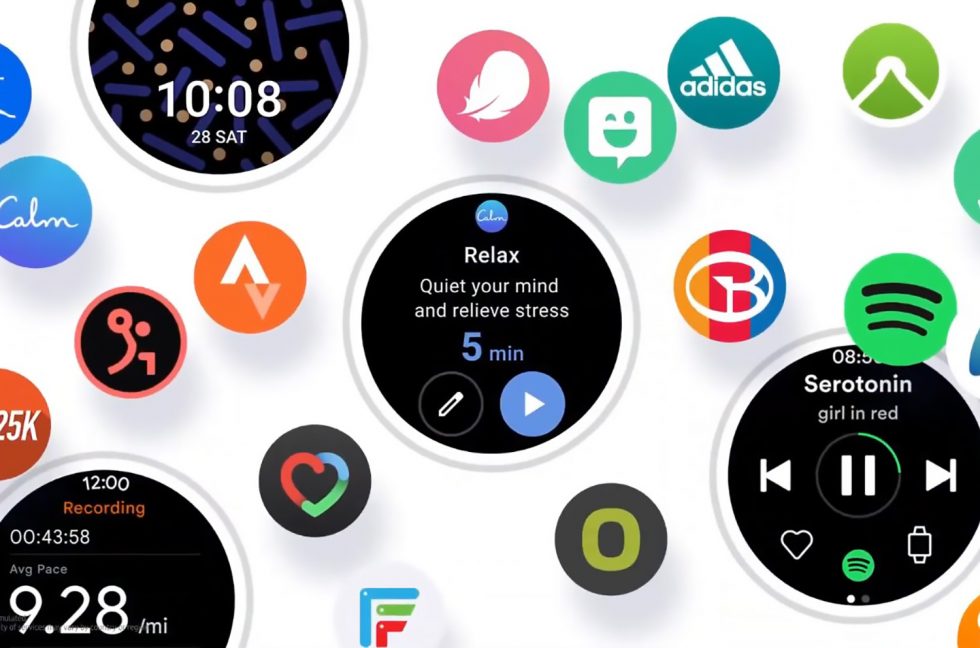 Samsung showed off a first look at the new smartwatch platform it built with Google, today, and they are calling it One UI Watch. We knew they were slapping One UI on top, so I guess that name makes a lot of sense. Samsung also talked about some of the new features, but didn’t yet want to show us any new watch hardware.

In a short press release, Samsung detailed One UI Watch that will ship later this year on the Galaxy Watch 4 and Galaxy Watch Active 4. They remained light on the true experience, but did highlight a couple of big improvements  that their older watches will be jealous of.

For one, these watches have the Google Play Store, so that means access to a lot of apps that Samsung’s Tizen-powered app store lacked. On top of that, all of Google’s own apps will be available, so Google Maps and Messages and YouTube Music (lol) will be available. The app ecosystem is going to grow massively overnight the minute the first One UI Watch devices are released.

Additionally, Samsung detailed better syncing between apps on your phone and watch, auto-installing of apps from phone to watch, and a new watch face design tool coming later this year.

As previously announced, they reiterated the benefits of this new unified platform that will lead to better performance, longer battery life, a thriving developer ecosystem, and access to more sensors and hardware. This could be big, assuming the hardware is excellent and those performance/battery improvements deliver.

Again, they didn’t show off the Galaxy Watch 4, but did confirm that a new Unpacked event is happening this summer. 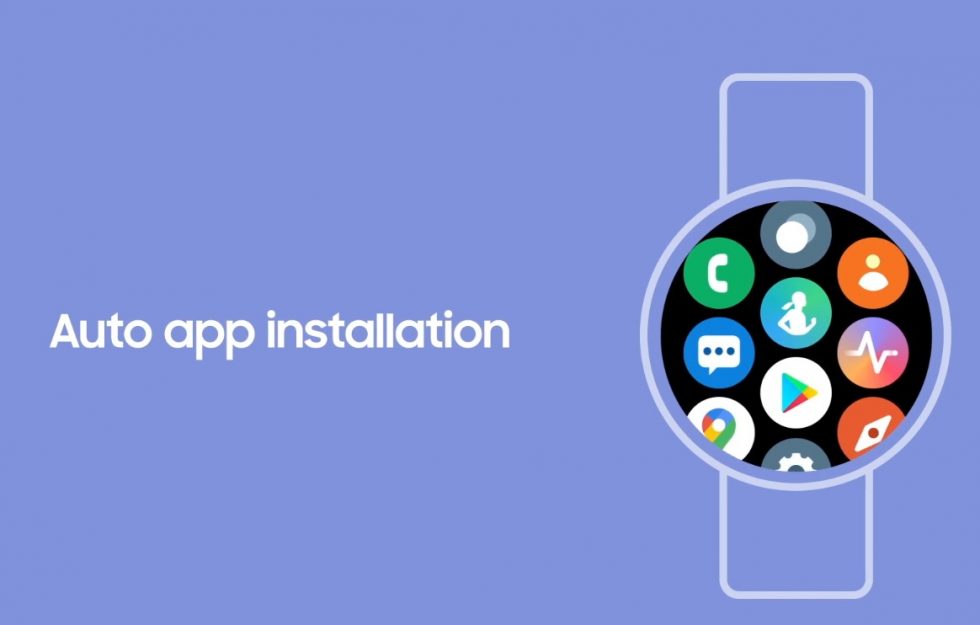 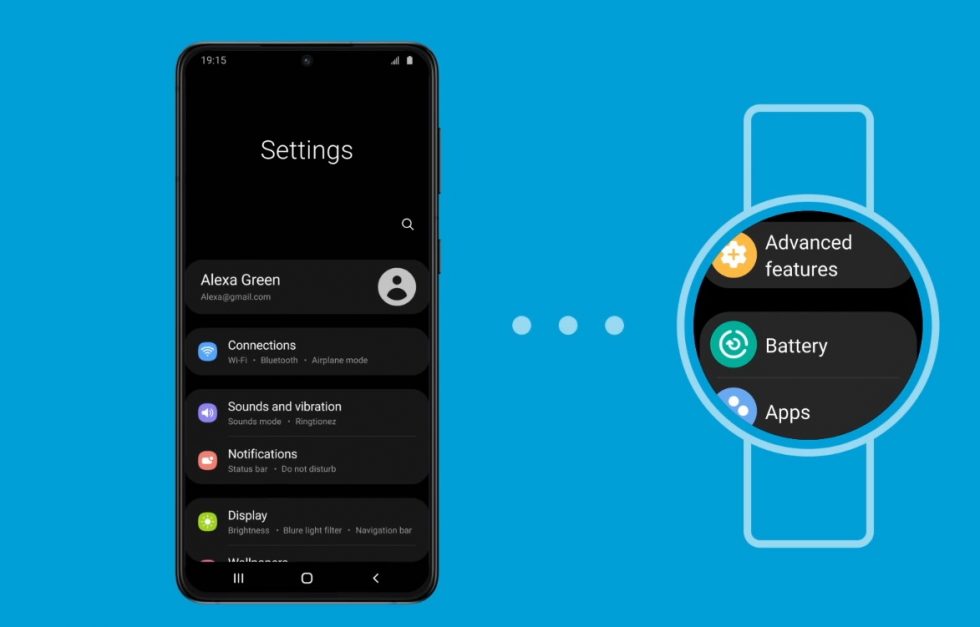 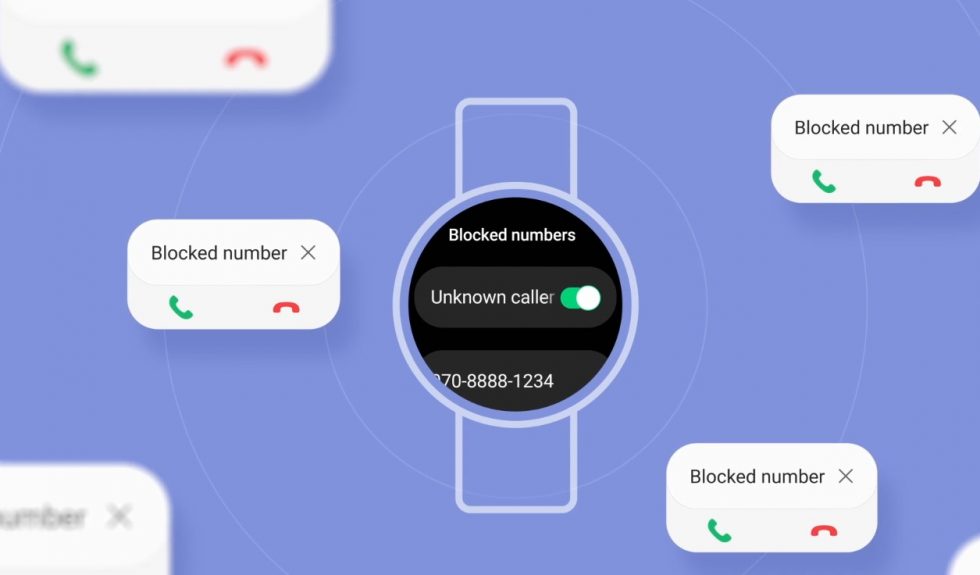 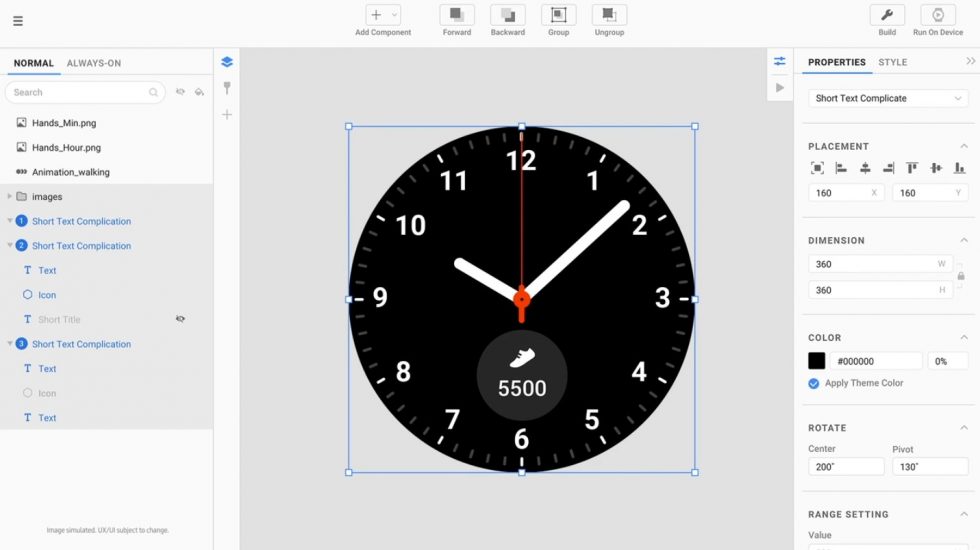