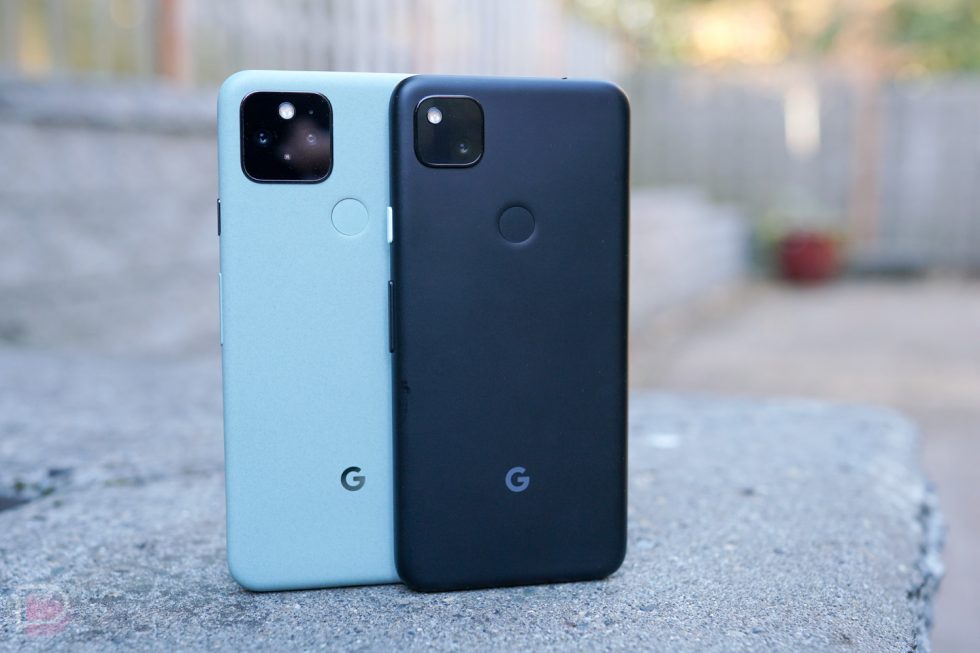 Right on time, the Pixel 5a from Google is now scheduled to launch this upcoming August, according to the latest from Bloomberg. That timeframe puts it right on track, as last year’s Pixel 4a also arrived in August. Meanwhile, Google pretty much confirmed all of this back in April when they tried to convince the world that the phone itself wasn’t completely canned.

This is by no means confirmation from Google or even a quote from industry sources, but it’s something. The last we heard about the Pixel 5a was about its rear-facing camera, as Google actually showcased a sample shot from the device. Spoiler alert: It looks like a Pixel camera sample.

We’ll of course keep you posted on any new Pixel rumblings we hear or see. These are exciting times ahead of us. Pixel 5a. Pixel 6. And everything else we expect Google and company to announce for later this year.