The Google Pixel 5a 5G is a confirmed phone that is 100% not cancelled, we know that because Google told us it was coming in a few months. Today, though, the company gave us a bit of a taste of the new phone’s camera capabilities when they posted details of Pixel phones’ HDR+ with bracketing capabilities. In a camera sample gallery, the EXIF data for one of the phones clearly says that the image was captured with a Pixel 5a.

Why does it matter? It matters because it could have given away the camera setup for the Pixel 5a, assuming this shot was taken with the camera that will land in retail units. The EXIF data shows a 12.2MP shot at f/2.2. If you’ve taken a picture with the Pixel 5’s wide-angle lens, then you’ll know that it also shoots at 12.2MP and f/2.2.

Assuming it’s the same wide-angle camera as the Pixel 5 (and Pixel 4a 5G), then I’d imagine it has been coupled with Google’s other 12.2MP main sensor, the one that feels like it has been in their phones for 10 years now. That’s not necessarily a bad thing, it’s just familiar and does make some sense. The Google a-series of phones isn’t exactly known for breaking new ground and is instead there to fall in at a budget price with cheaper components.

Here is the photo by the way (followed by the proof of the EXIF data): 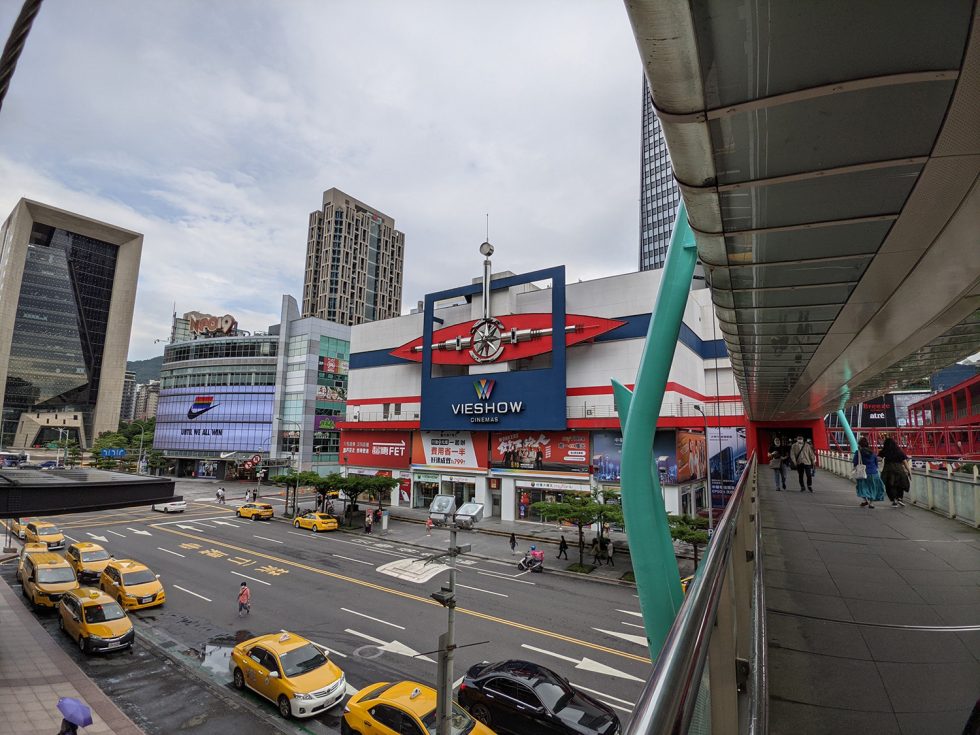 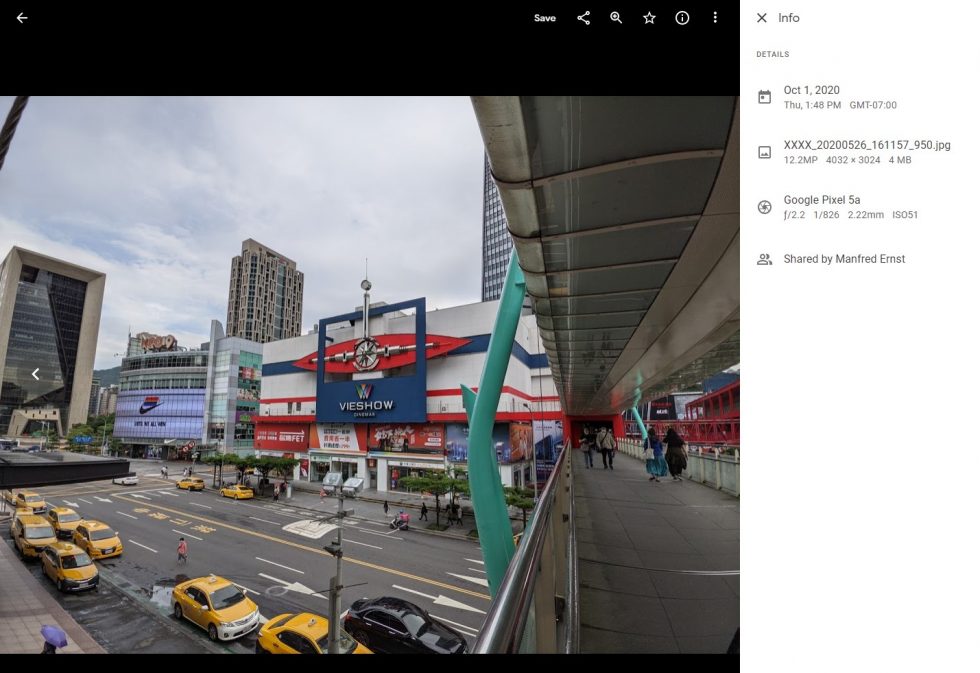 If you are looking for a reason to cast doubt on Google using the same camera setup once again, then I’ll point you to the fact that this photo was taken in October of last year. By the time Google launches the Pixel 5a around “when last year’s a-series phone was introduced,” it will be close to a year from the moment this photo was taken by a Googler. Does the timing there suggest things could have changed on a camera front? I mean, maybe, but not likely. I would not be surprised at all to find the same camera setup again.

All of that aside, if you want to learn about the HDR+ with bracketing in your Pixel 5 or Pixel 4a 5G, you should read this blog post.