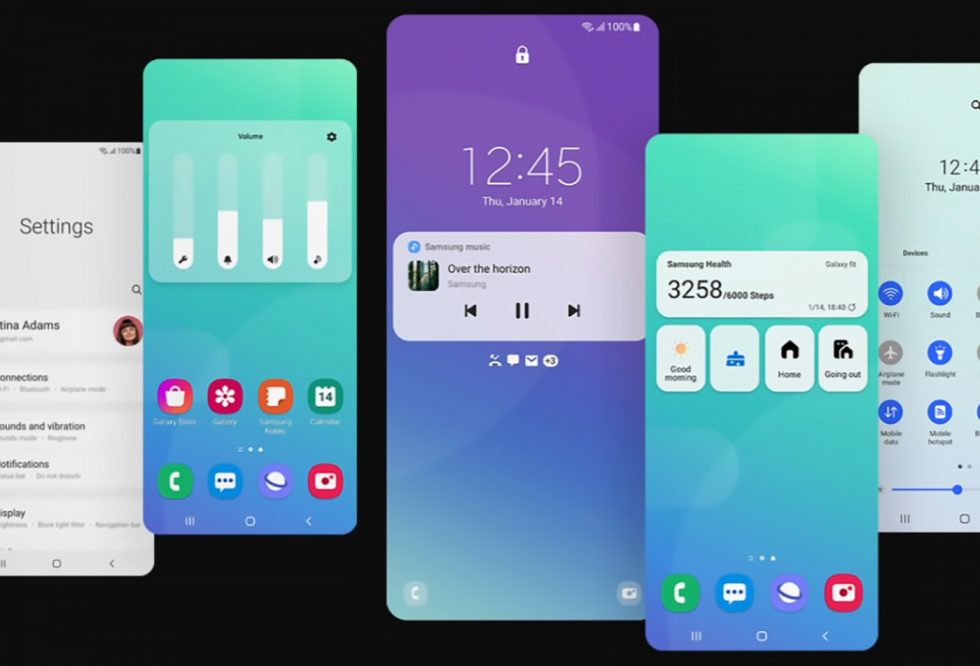 When Samsung launches a new flagship-level phone, they often release an updated version of their One UI software with it. Whether that’s a jump to One UI 2 or One UI 3.1, there is almost an expectation at this point that the new devices will get a big version update over older devices out of the gate.

With the Galaxy Z Fold 3 about to launch (first look!), you start to wonder what is next for One UI. Will Samsung drop a One UI refresh or simply bump up its version until Google can push out stable Android 12? According to Samsung leaker @UniverseIce, it’s looking more like the next Fold will get just a minor update as Samsung looks to One UI 4.0 for the Galaxy S series.

While the Tweet below doesn’t say, the fact that Samsung would be testing One UI 4.0 on the Galaxy S “next month,” leaves us to believe that Samsung will couple Android 12 with a new One UI build. Android 12 offers a number of UI enhancements that Samsung could certainly build upon with a refreshed One UI. It also wouldn’t make a lot of sense for Samsung to deliver One UI 4.0 on Android 11 knowing that Android 12 is so close to release.

What can we expect for One UI 4.0 features? We really have no idea, as One UI 4.0 hasn’t leaked at all until this moment. We would love to see Samsung adopt Android 12’s wallpaper theming, take on the new notification panel, and utilize the supposed performance improvements Google claims it offers. After that, I trust that Samsung will come up with the goods as they have done for a number of years now.