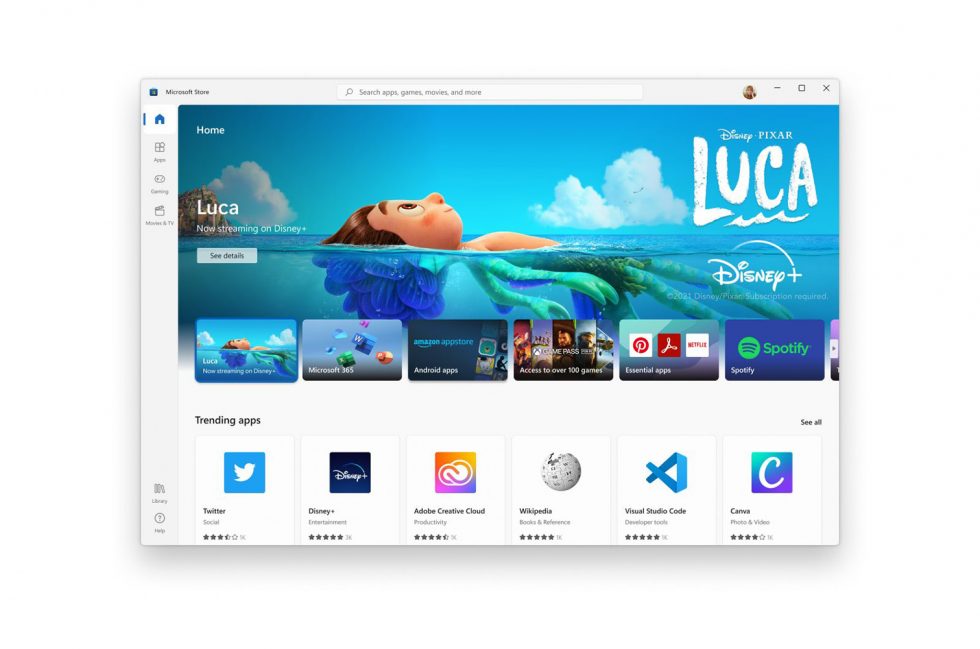 Microsoft announced Windows 11 today, and look, this is a story we wouldn’t typically pay much attention to around here. However, there is an Android component to the big news and it involves Android apps. Microsoft is bringing your favorite Android apps to Windows and they’ll be super easy to get.

As a part of the Windows 11 unveiling, Microsoft showed off a new Microsoft Store. In doing so, they announced that there will be a section for Android apps that you will be able to install. If you were hoping this meant some sort of tie-in to Google Play, well, this is where the news gets unfortunate.

Microsoft is partnering with Amazon and the Amazon Appstore to provide these Android apps to Windows users. My understanding here is that Amazon is providing listings of apps within the new Microsoft Store, but that you’ll still actually get the apps from Amazon. This makes a whole bunch of apps easily available to Windows 11, which is kind of a big deal.

In a demo on Microsoft’s site, they show the action of finding TikTok on the Microsoft Store, grabbing it from Amazon, and then running it on a Windows 11 build, portrait phone style and all. The show that a bunch of other apps will be there as well, like Khan Academy, Kindle, and others. I’d imagine whatever Amazon has available will make its way to Windows 11.

As much as I wish they’d find a way to pull in through Google Play, so we could potentially access those catalogs we have accumulated over the years, I’m still loving this. The Windows app selection for software is still mostly garbage after all these years, but having Android apps available could help depending on the need.