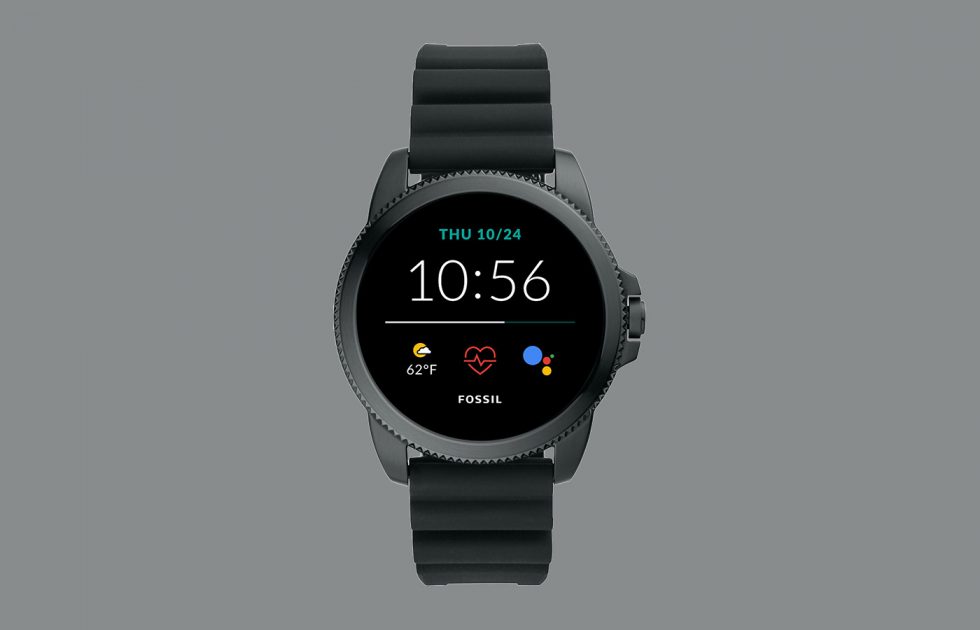 If you happen to be the type of consumer who does not care for a second about whether or not the expensive tech device you just bought receives long-term support, then I have the deal for you. The Fossil Gen 5E is 49% off for Amazon Prime day, so you can grab one for all of $127.

I bring up the lack of future support as Fossil has mostly confirmed that all of their current-gen Wear OS watches won’t receive the big update to Google’s new Wear platform. However, it’s not fair to suggest they won’t see future support. Fossil says we should see decent updates both this year and next that will add new software features to devices like this Fossil Gen 5E. Apologies, Gen 5E.

At $127, we’re down from the launch price of $249 for the Gen 5E. When first released, this was basically thought of as a repackaged Fossil Gen 5. You get a refreshed case design, but the Snapdragon Wear 3100 is here, with 1GB RAM, NFC, GPS, and a round display. If not for the Wear 4100 chip and Google’s plans to refresh Wear OS, this would still be a strong watch. At $127, it’s still not the worst buy ever.