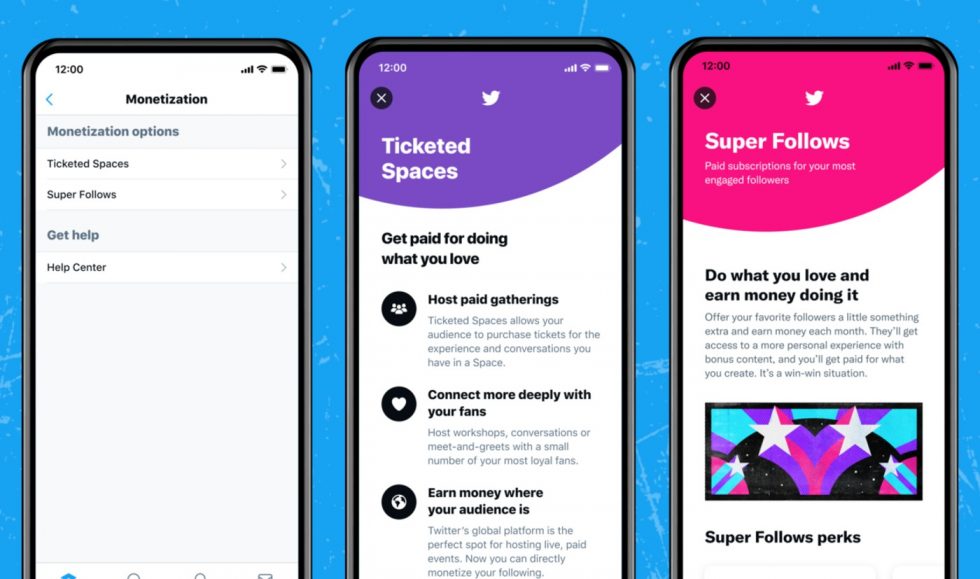 Super Follows and Ticketed Spaces are rolling out to Twitter, with a select few now able to apply to feature these new monetization options on their accounts. You see, not everyone will be willing to pay for my or Droid Life’s tweets, but actual celebrities and famous people shouldn’t find it too hard to squeeze a few more bucks out of their loyal fans.

There’s certainly nothing wrong with the rich getting richer, but it’s not only the account owners looking to score. Twitter is also getting down with these new features, taking a 3% cut from anyone who subscribes with a Super Follow or buys access to a Ticked Space. For those who make over $50,000 from these new features, Twitter is going to up its share to 20%, which honestly seems ridiculous and is a huge chunk of profits. That’s some bullsh*t, Twitter. 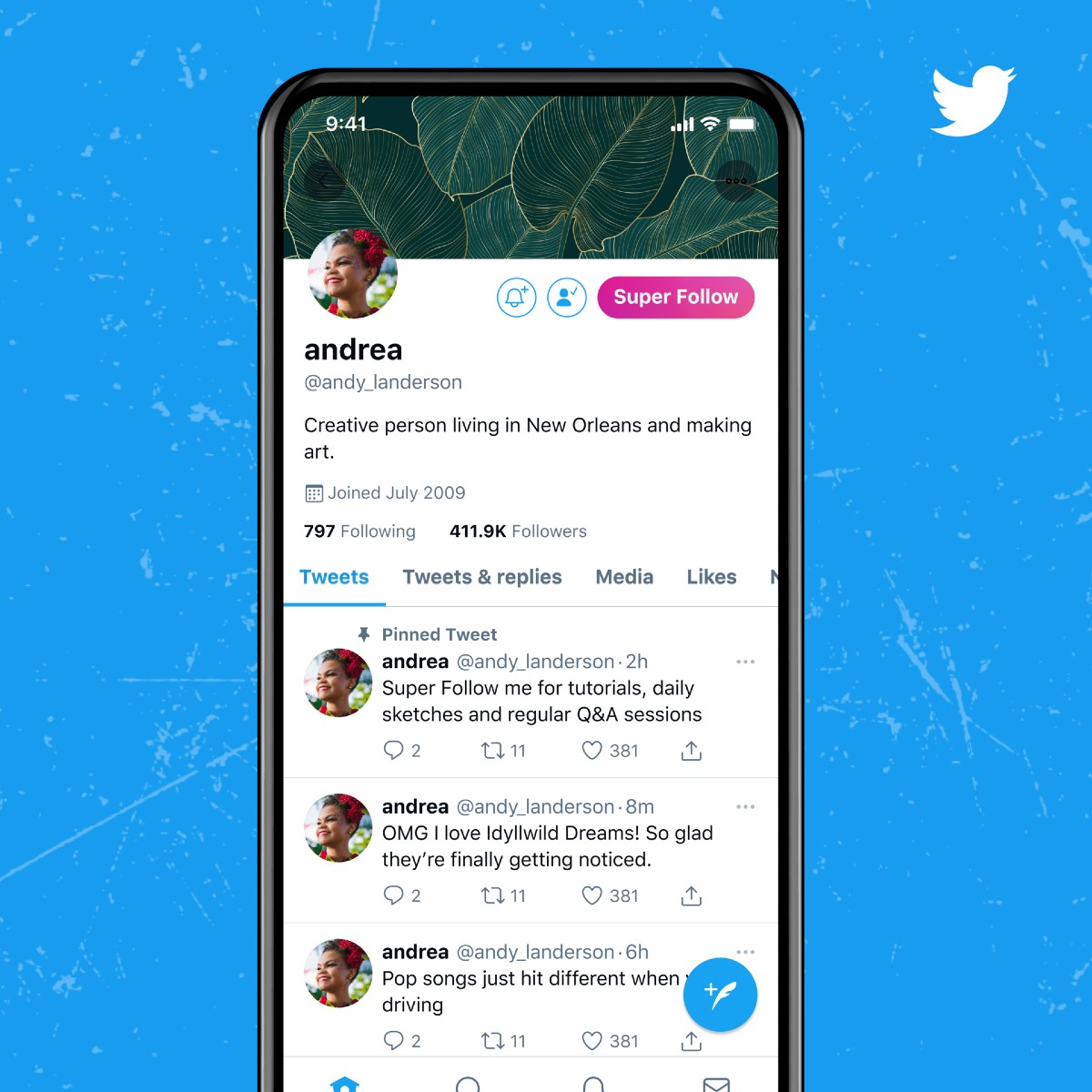 Super Follows allow the creator to have a special stream of additional content that is only accessible to those who pay for it. Like an OnlyFans or any other paywall site that hosts content. It’s entirely up to the account holder what they offer as benefits for people subscribing, so everyone will be different.

An interested account can simply apply to host Super Follows right here. As expected, not many accounts will be added to this first test phase, but it’ll likely open up more widely if the program finds success. Below is the short list of eligibility requirements, though, there is a longer list if you want to dive into Twitter’s policy. Once enabled, creators can choose to charge followers either $2.99, $4.99, or as much as $9.99 per month. Fantastic. 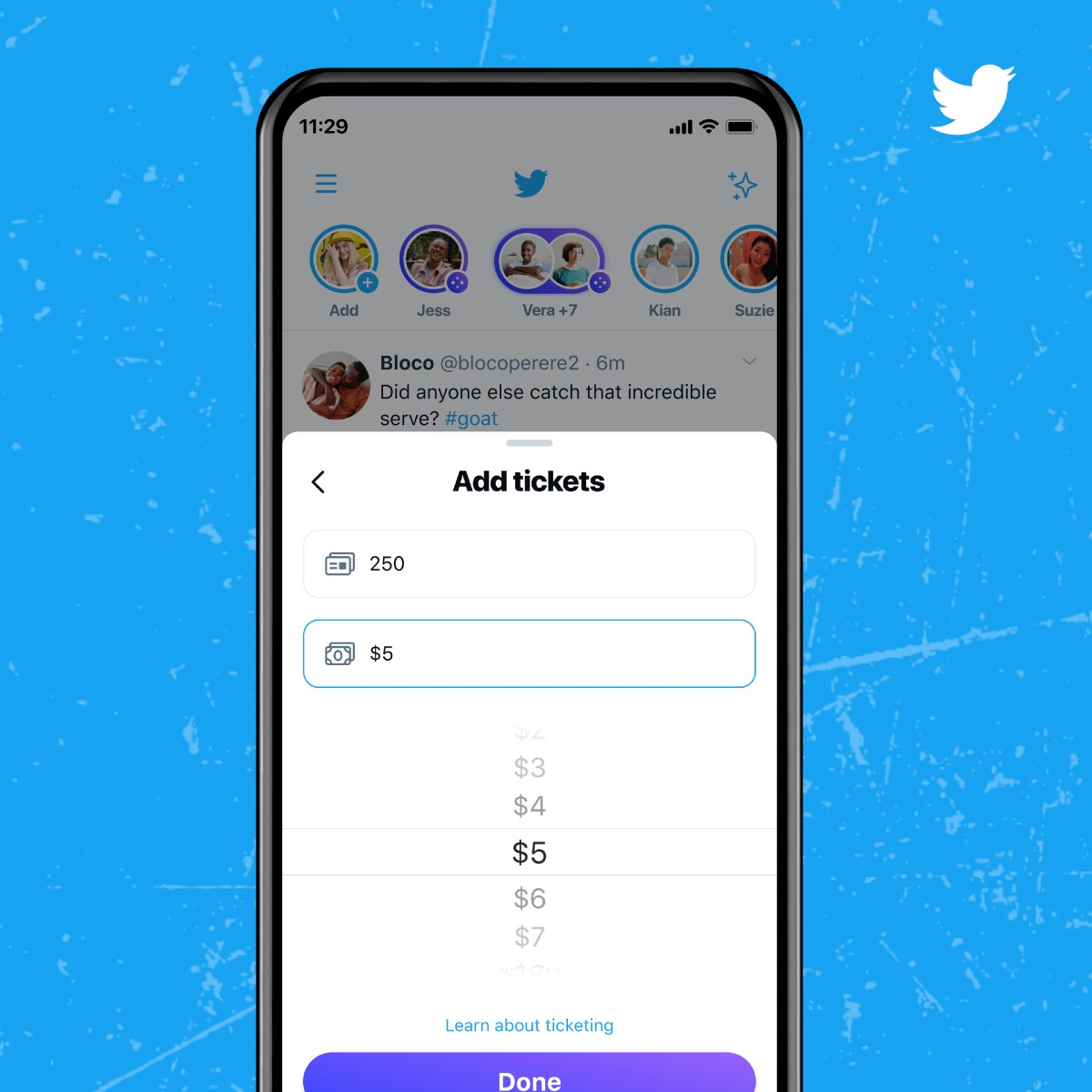 With Ticketed Spaces, Twitter is monetizing the Spaces feature. Tickets can cost anywhere from $1 to $999, allowing fans an opportunity to get a more special experience from their favorite Twitter accounts. There appears to be a limit on how many tickets can be sold to any particular Ticketed Space, so at the end of the day, it is a limited engagement type of deal that should lead to a higher level of interaction between artist/creator and fan.

The requirements for Ticketed Spaces is much more relaxed. All you need is to be an active user of Spaces and have at least 1,000 followers. Heck, even I qualify for this.

We all knew this day would come and I’m sure every Twitter user has an opinion on it. There’s not really a downside to any of it and we’re all for folks making money. All paid subscribers are getting is extra content, so there’s no paywall to see someone’s regular tweets. That would be a whole other level of crappy. Maybe that’ll come in the future?