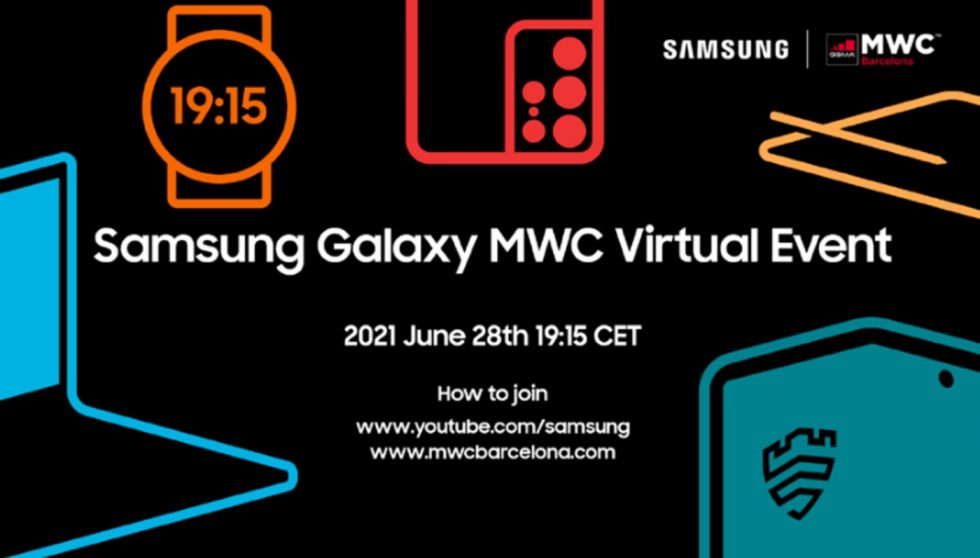 Samsung has made its MWC slot official this week, scheduling a livestream for June 28 at 19:15 CET (1:15PM Eastern, 10:15AM Pacific). This is a big one, with Samsung detailing that it will showcase its “new watch experience,” aka the new Wear unified platform between them and Google.

In all honesty, anything else Samsung could detail during MWC is peanuts compared to the Wear news, as this unveiling has the potential to shape whether the Wear platform is ever going to catch on and not always be one of Google’s afterthoughts. With that said, I suppose I should mention that the Galaxy Ecosystem and Mobile Security is also on the docket, so all in all, MWC should be pretty sweet for Samsung fans.

You’ll be able to catch all of the happenings on June 28 right here on Samsung’s YouTube channel.