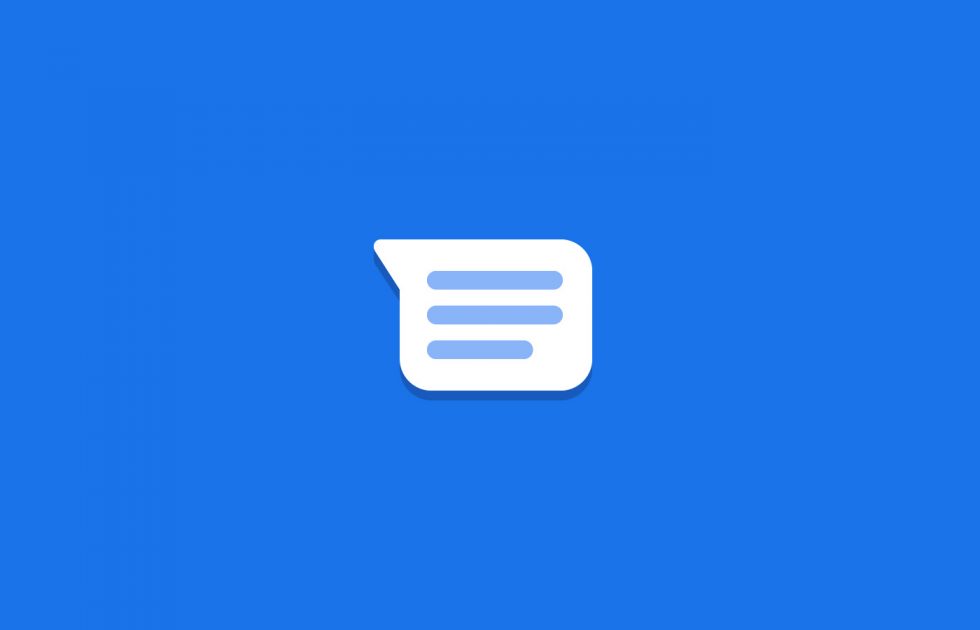 Google introduced end-to-end encryption for one-on-one conversations in beta inside the Messages app last November. This week, the feature has apparently exited beta, available to all inside of the app via the Chat Features menu. There’s no need to do anything, it’s just there.

There aren’t many limitations to know about regarding this feature. The only thing to know is that it’s only available inside of one-on-one conversations and not group messages. Group encryption could come at a later date, but we have yet to hear about it from Google.

If for some reason you didn’t have this before inside of Google Messages, you will now, so long as Chat Features are enabled inside of the app. Easy peasy.