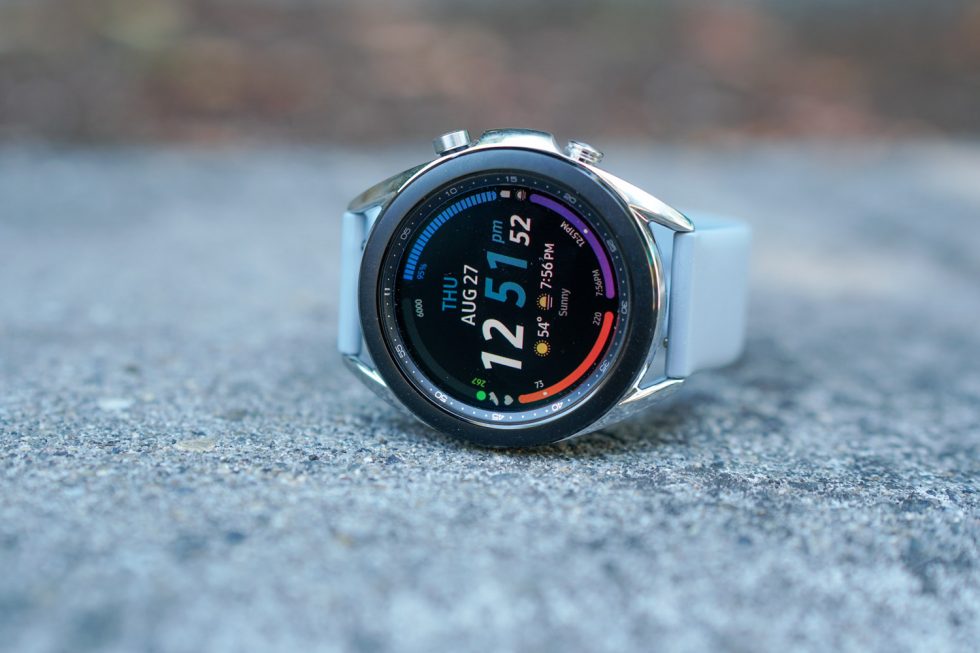 You may have questions surrounding the future of your Galaxy Watch that runs Samsung’s Tizen, the wearable OS it just said it will ditch in favor of a co-developed Wear platform they are working on with Google. Can’t say I blame you! The $400 Galaxy Watch 3 isn’t a year old and you are probably hoping you have lots of updates on the way. According to Samsung, you will.

Samsung has committed to “provide at least three years of software support after the product launch,” so that means you should get a bunch of updates depending on when your current watch was released. For example, the Galaxy Watch 3 is closing in on its first birthday, so you should get another 2 years of updates. That make sense?

Will you get an update from Tizen to the new Wear platform? Hell no. That would be way too much work and Samsung would rather you just buy the Galaxy Watch 4 or Galaxy Watch Active 4, which will run Wear out of the box.