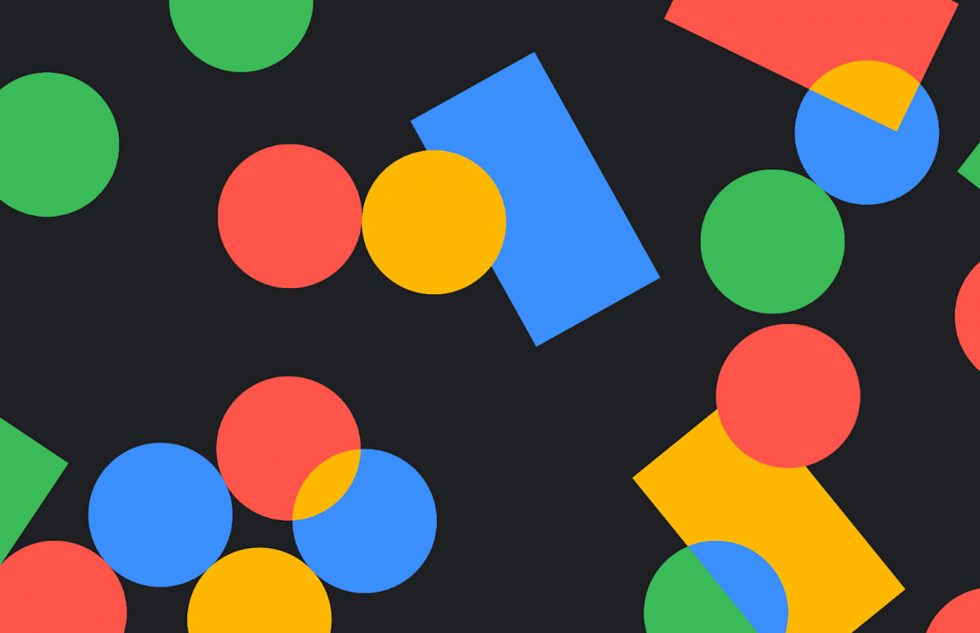 Google I/O 2021 kicks off tomorrow and for whatever reason, my gut tells me that it’s going to be a big one. I know I can be awful at predicting stuff and that the opposite often happens, but I’m extra excited for this year’s Google developer conference.

When I say “big,” I’m thinking a bigger Android 12 reveal than the developer preview builds have shown us. I’m thinking big news surrounding Wear OS and Android TV too. Google always has big Assistant news cooked up for I/O, including new features for Assistant as it works through smart speakers and smart displays. And there is always the chance for new hardware.

We are already three Android 12 Developer Previews in, but the signs pointing to huge UI changes have been there from the first build. I know there is a supposed leak from the weekend that maybe shows us some of what’s in store – I don’t care. We have already seen a lot of this stuff uncovered from developers who dug in and Google is likely to make it all official in the Android 12 Beta 1. It’s going to be awesome. I think. I’m waiting to process it until Google shows it to us.

Thankfully, once Google shows us Android 12 Beta, they should release it. Anyone with a supported Pixel phone will get to try it all out right away.

As for Wear OS and Android TV, there are dedicated sessions scheduled to talk about what’s new with each. While this could mean minor changes to each platform, something tells me to expect more. Google hasn’t talked about Wear OS at I/O for a while, so the fact that it has a session is big enough, plus the rumors of Samsung coming back to Wear could be a sign of big plans from Google. And with Android TV, you have to remember that Google now sells its own dongle that runs Google TV, so we actually have two areas of focus in the dedicated session.

I’m not sure I need to guess about anything related to Google Assistant, as it’s mostly a guarantee that there will be new stuff. I couldn’t tell you the last time we had a Google I/O without significant announcements surrounding Assistant.

In hardware, well, we could get Pixel Buds A (or A-series). We could get a new Nest Hello doorbell. I doubt we’ll get the Pixel 5a, but maybe Google will reveal its plans for its first smartphone chip, aka “Whitechapel,” aka GS101.

The festivities kick off tomorrow, May 18 at 10AM Pacific (1PM Eastern). You can watch it with us at the link below.