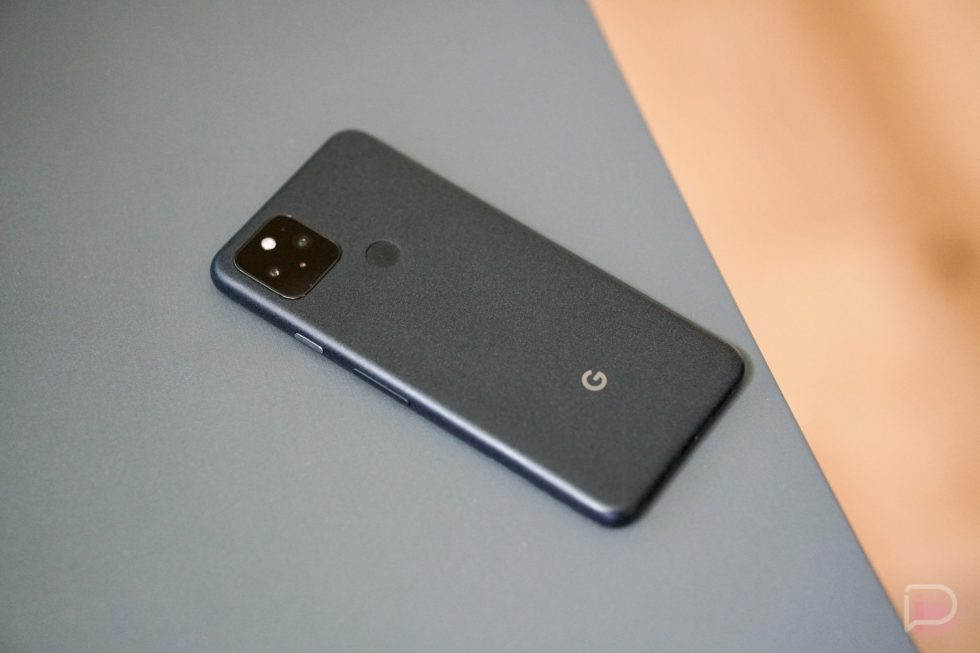 The Google Pixel 6 is still the story of the year in my mind. To think that Google (or any company) could finally ditch Qualcomm and use a different mobile chipset in the US is huge news. I couldn’t even tell you the last time we saw anything but a Snapdragon chip in a meaningful phone. It was probably an original Galaxy S phone or one of Motorola’s early OMAP devices.

Thanks to a slip-up by a Googler this week, we might have the first bit of public evidence suggesting that Google is indeed going to be the story to pay attention to by using a custom chip in this year’s Pixel phone.

You may recall the first story about Google’s “whitechapel” or “GS101” chip from a couple of weeks ago? That chip – or at least a reference to it – showed up in AOSP in a code change.

Spotted by XDA, the reference happened in a comment between Googlers where they were discussing a “P21” device, which could be code for “Pixel 2021” and the Pixel 6 and Pixel 6 XL. A link was then shared to a file that gives away the info we wanted:

That’s not the full URL, nor is it public, but you can see the important parts. We get references to both “gs101” and “whitechapel,” the two names we believe to be Google’s new smartphone chip. Google has since hidden the conversation with this link.

While we shouldn’t expect Google’s first smartphone chip to be a world destroyer, it’s an important first step.