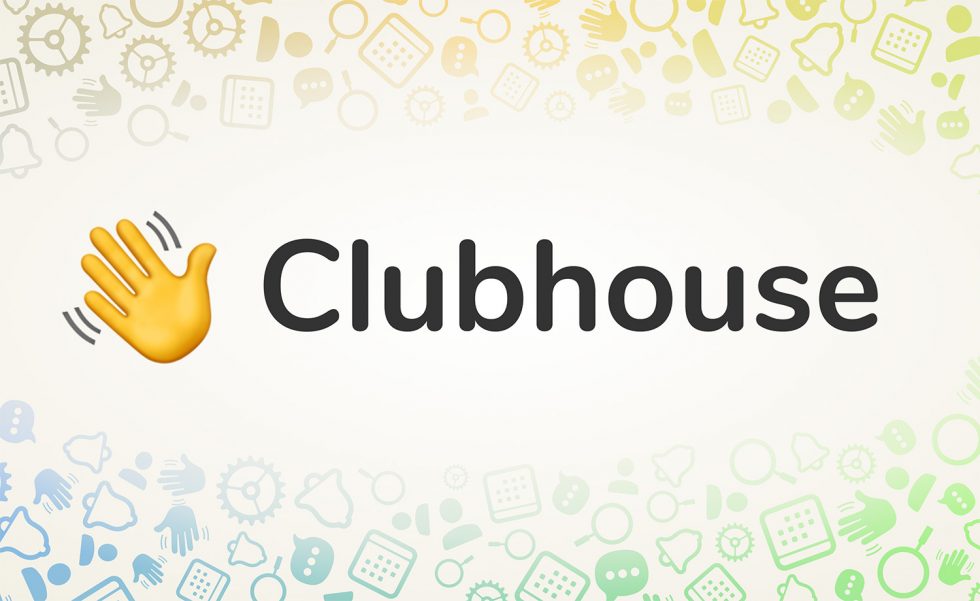 Clubhouse, the app that started the audio chatting craze as an iOS exclusive with an even more exclusive invite system, has found its way to Android.

Think Twitter Spaces, Stage Channels on Discord, and the Voice Chats 2.0 that Telegram just added, and you will likely understand Clubhouse. Clubhouse is a place where someone can host an audio chat, have speakers join them, and let people listen to their ideas or stories or whatever. It’s apparently quite the popular idea, since various other tech platforms have all copied it and added it to their apps.

The Clubhouse app has been on iOS for the past year, so this feels a bit like how Instagram hated us forever and then decided in order to truly grow, they needed Android users. It seems incredibly late. The company talked about how this is took so long because they were taking a measured approach to growth with a small team and that’s fine. Fine. Cool. During that time, everyone copied the idea and implemented it in no time.

If you want to be a part of Clubhouse, you can install the beta version of the Android app by hitting that link below. You’ll then need an invite to actually join, just so you are aware. I don’t have one for you, sorry. I’m not (and likely won’t be) on Clubhouse. Feel free to ask around in those comments.