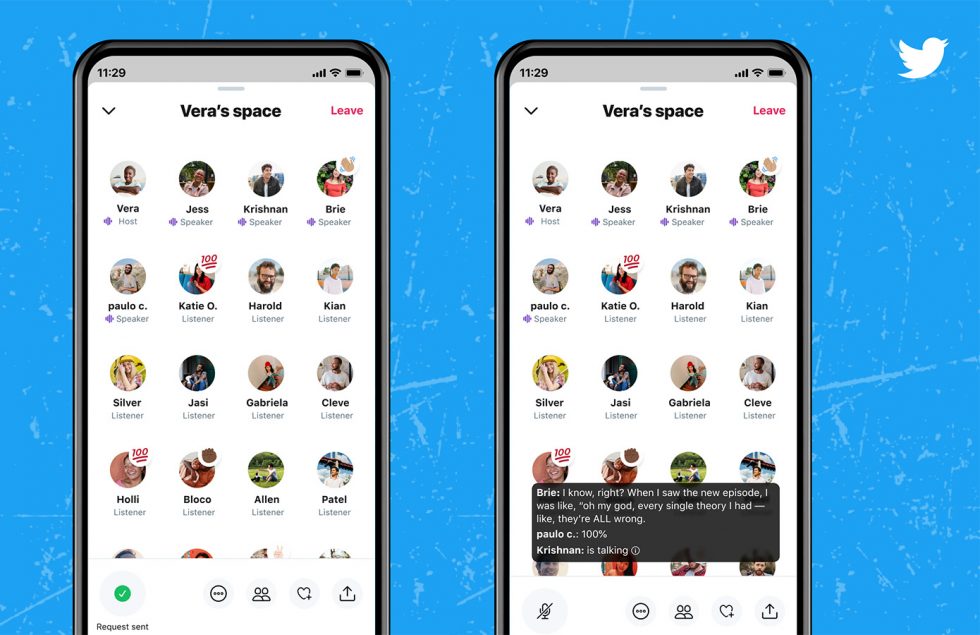 Twitter is bringing Spaces to the masses today, because for some reason you are all very interested in hearing the world’s garbage audio takes alongside all of the garbage Tweets in a virtual room with random people. This was previously only available to a limited number of Twitter users, but we are getting an expansion today.

The new Twitter Spaces are available to “all accounts with 600 or more followers,” so you still need to at least be more than a bot account to do this audio thing. Please don’t go to that mass follow play where you are hoping people follow you back to boost those numbers. We can tell, guy.

Spaces “encourages and unlocks real, open conversations on Twitter with the authenticity and nuance, depth and power only the human voice can bring,” Twitter says. They can be intimate with a few people or a much bigger conversation with thousands of folks. As someone who has not (and will not) participate, you’ll have to ask someone else if these are cool or not.

To get started with Spaces, look at the top of your timeline in the space previously only occupied by Fleets (remember those?). If you see anyone in that area with a purple circle around their picture, it means they are in a Space.

Spaces have captions, you can request to speak in one if you aren’t hosting, DMs and emoji and those things are there too within. If hosting, you can invite people, add additional speakers, set topics and vibes, mute or remove people, block assholes and report Spaces, and more.

Twitter has big plans for Spaces in the future. For example, they plan to let users monetize Spaces with Ticketed Spaces, scheduling and setting reminders for them are coming, and co-hosting and additional accessibility improvements should show up soon enough.