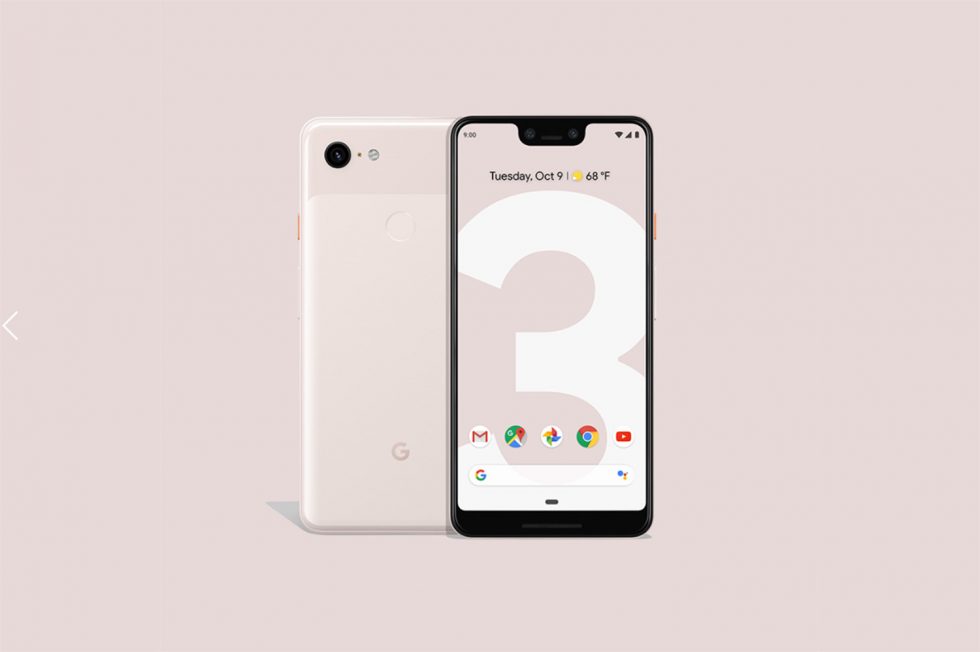 Considering a deal on a phone that is several years old and about lose update support is a tricky decision to make. Knowing support might soon be cutoff should cause you to hesitate unless the price is so good you’ll be able to stomach the impending end. Today’s deal on the Pixel 3 XL falls into that price category.

At just $214.99 for a 64GB model or $254.99 for a 128GB model, Woot has the Pixel 3 XL available in brand new condition until they sell out. They are only offering the “Not Pink” version in an unlocked capacity, but are you really that worried about the color? It’s more warm white than anything, and the price is stupid good. Put a case on it, man.

Woot lists these as “unlocked” and with support for all of the major US carriers, but my guess is that they were once Verizon variants because they do note that the bootloader is locked. That’s only going to be an issue for root bro and not you, non-root bro.

Again, Google offers 3 years of support for Pixel phones and the Pixel 3 XL’s support ends later this year with the launch of Android 12. It will get Android 12 and is a part of the Android 12 Developer Preview program, so don’t think it’s being left out there. Instead, once it gets 12 followed by a couple of additional security patches, Google will stop supplying updates, likely around October-December.

Is the Pixel 3 XL still a good phone in 2021? For $200, I’d say so, if you need a phone for a kid or as a placeholder before you find a more expensive, longer-lasting phone, yeah. Here’s our review.