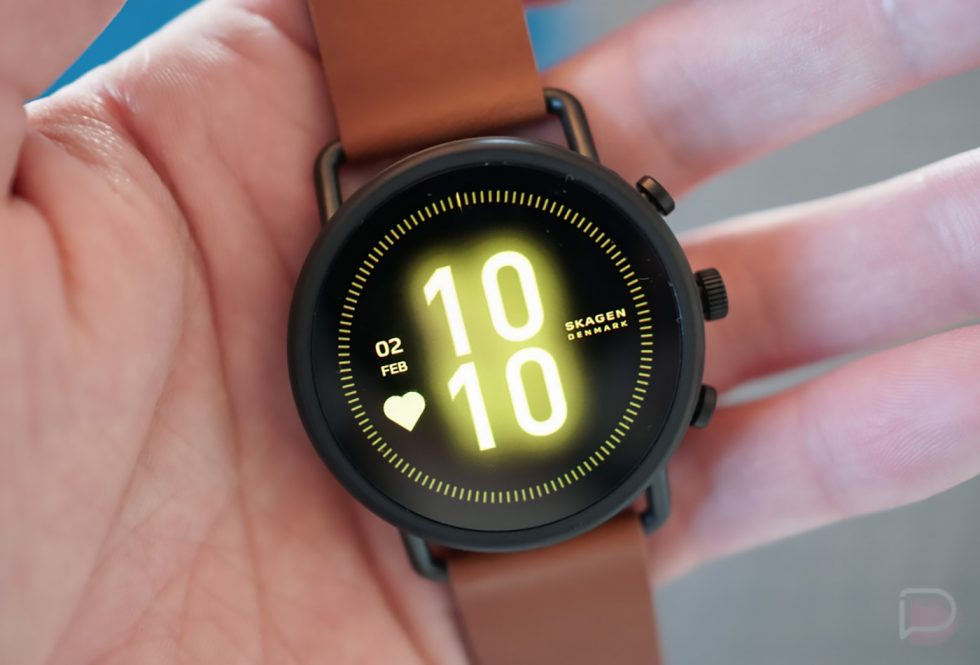 The future of Wear OS remains unclear and Google has yet to even suggest that anything major will change for the platform any time soon. Sure, we think a biggish spring update is on the way and know that there is at least one meaningful session dedicated to Wear at Google I/O in a couple of weeks. There are even rumors of Samsung switching back to Wear OS for its smartwatches, which would mean a big opportunity for Google’s wearable OS. The thing is, after experiencing years of disappointment, I know that all of this could fizzle and it’s hard to switch into optimistic mode unless Google shows us something.

If there is a bit of light to focus on at the moment, it’s the renewed effort in recent weeks to acknowledge that Wear OS still exists. There have been a couple of Tweets here and there, the addition of a UV index to wrists, and now the release of a new Gboard app.

That’s right, Google released a new app for Wear OS and it’s a big one! Gboard is now on Wear OS!

In a forum post, Google explains that Gboard for Wear OS gives you multiple input methods, including QWERTY typing, gestures, and voice input. It even has an emoji palette. Google added “enhanced suggestions and corrections,” which is handy since typing on a tiny wrist keyboard is damn near impossible to do accurately or efficiently. Multi-language support is here as well!

I know that Wear OS already had a keyboard app that sort of did some of this stuff OK, but this seems like a decent upgrade, right?

In the announcement post for Gboard on Wear OS, Google also mentioned that they “can’t wait to share what more is in store for Wear OS by Google in 2021!” as if there are bigger plans. Again, not trying to let my excitement get ahead of reality, but you have to love to hear that.