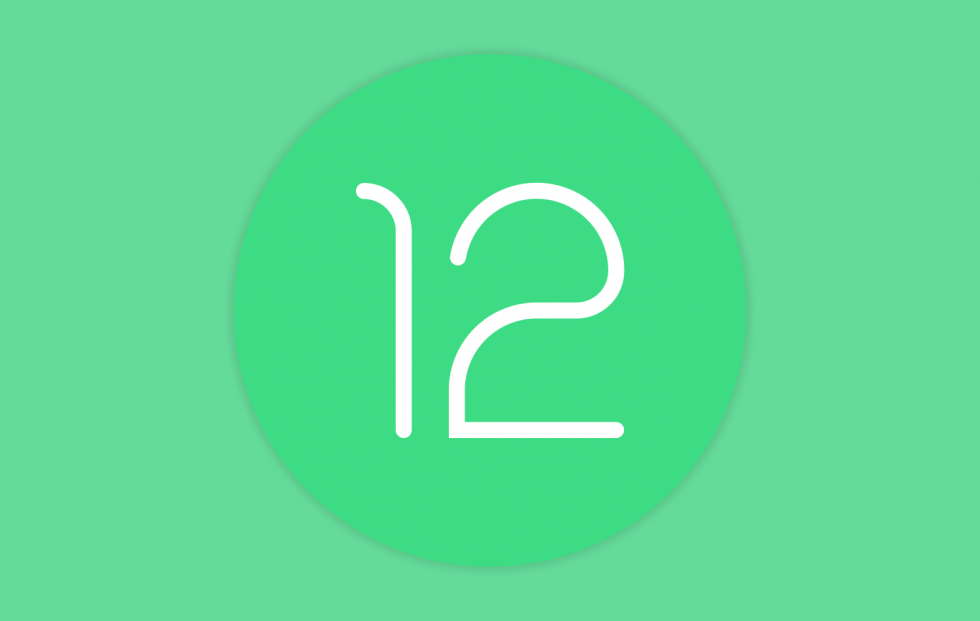 Like they did last year, Google is using February to kickstart the developer preview season for this year’s version of Android. Android 12 Developer Preview 1 is here, guys! You can download it right now if you own a Pixel phone!

For Android 12, we are only in the first preview release, so the story has barely begun. Still, Google did provide some items for us to pay attention to as we jump between preview and beta builds and watch them finalize features and changes before hitting stable later this year.

The focus for this new version is again on security and privacy, but Google is also making sure everyone has an upgraded media experience and improved performance for apps and notifications. Oh and yep, there’s a refreshed UI that we can’t wait to dive into.

In today’s introduction to Android 12, Google is mostly talking about developer changes, since this is a developer build meant only for developers to flash. It focuses on helping apps transcode video into AVC format if they don’t support HEVC, adding platform support for AVIF images, introducing a new unified API that lets an app bring in content from any source (like a clipboard, keyboard, or drag and drop), and a really fun audio-coupled haptic feedback that can mix audio and a phone’s haptic vibrator to create more immersive experiences. Google is building in more immersive and multi-channel audio enhancements, a more consistent gesture navigation experience when in immersive mode, and several notification changes.

Notifications will see a “refreshing” design change that makes them “more modern, easier to use, and more functional.” They’ll be faster too, through a tap on a notification launching immediately into the app, plus apps that target Android 12 will get “custom content with icon and expand affordances to match all other notifications.”

Google will use Android 12 to help with future updates by adding the Android Runtime (ART) module. As a part of Project Mainline, this will let them “push updates to the core runtime and libraries on devices running Android 12” and “improve runtime performance and correctness, manage memory more efficiently, and make Kotlin operations faster” without having to run a full system update.

And finally, Android 12 will be used to optimize the Android experience on big screens like tablets, foldables, and TVs. This first Android 12 Developer Preview is available for Android TV.

To read the full list of developer changes from Google, we’ve got a recap here.

Interested in running this first Android 12 Developer Preview? This initial build is available right now for the Google Pixel 5, Pixel 4a 5G, Pixel 4a, Pixel 4 and Pixel 4 XL, Pixel 3a and 3a XL, and Pixel 3 and Pixel 3 XL. The Android Beta program is not yet available for Android 12, so to get into it, you’ll need to flash some files.