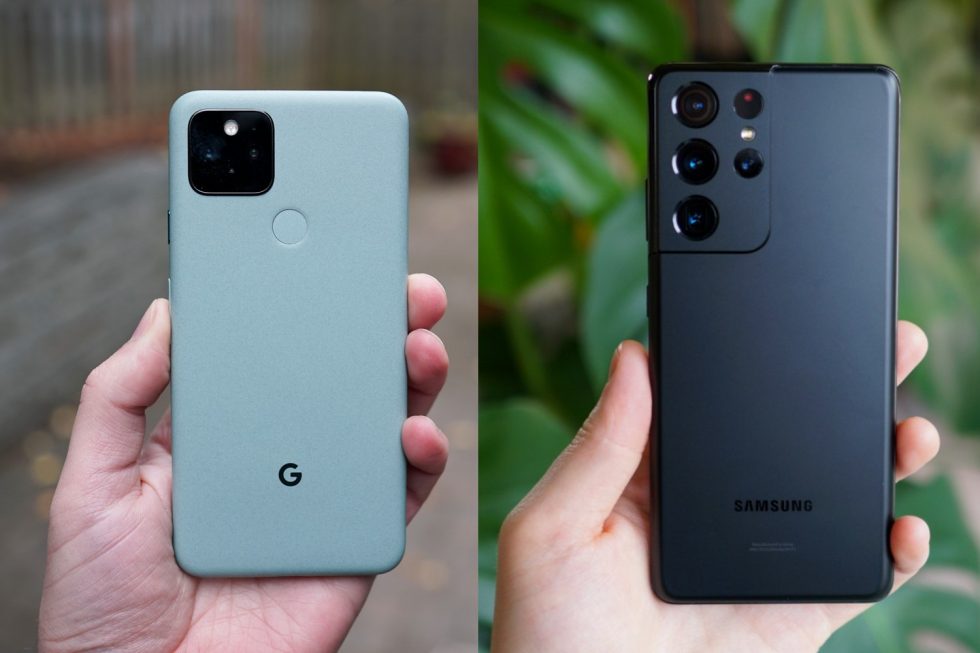 We were emailed by a reader this week who asked us which phones we are currently using. On a recent episode of the Droid Life Show, I mentioned the fact that I had no idea what phone I’d use following my review of the OnePlus 9. Honestly, I’m not in love with any of the current Android phones on the market. I’ve been mostly looking to the horizon, with phones from Sony and Google getting most of my interest. However, I do need to be using a phone in the meantime, so now seems like a good time to share what it is.

Below, we’ll go over what phone we’re using and why we’re using it. We’d also love for you to do the same in the comments below. 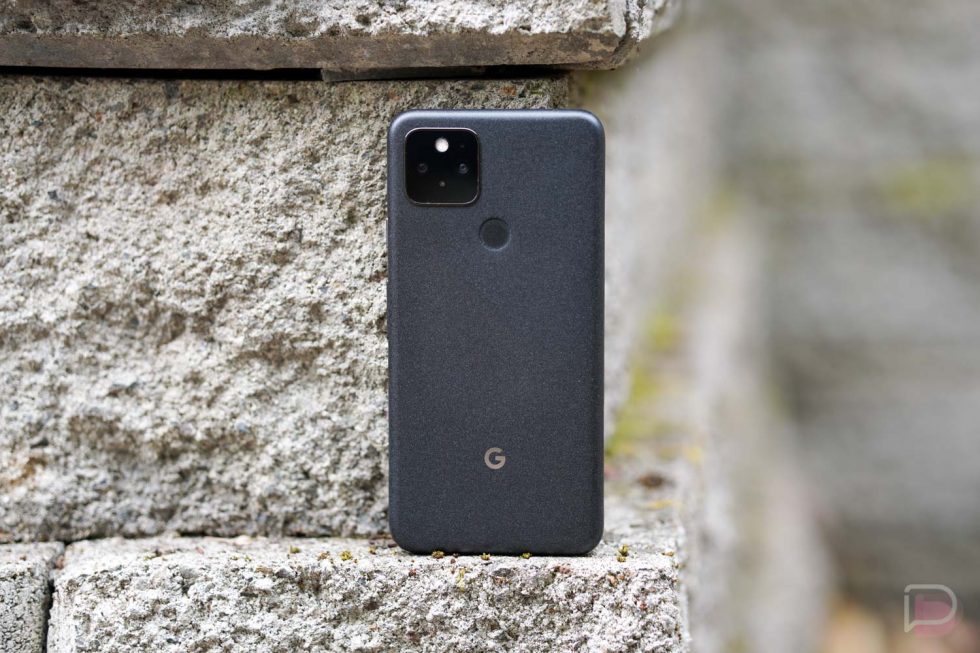 Yeah, yeah, I’m still using the Pixel 5. I don’t even think I love it, it’s just that all of the other phones on the market piss me off for one reason or another.

For example, I’m jealous as hell of Tim’s Galaxy S21 Ultra because of the insanely good display, droolworthy camera system, and fun design in that beautiful matte black. But I’d never use that phone because it’s the size of a f*cking whale and weighs as much as one too. My gym shorts can’t handle that nonsense. Same with the OnePlus 9 Pro! God damn whale. And it’s pretty ugly, battery life was trash, and OnePlus can’t seem to find an identity that is any sort of appealing at the moment.

Outside of those two phones, what the hell else would I choose? The regular Galaxy S21 sucked. I don’t want any part of Motorola’s Moto G family. The Galaxy Z Fold 2 is excellent, but the weight and awkwardness aren’t exactly made for post-pandemic life. LG doesn’t exist anymore. Sony takes 6 months to go from phone announcement to release, so I’m waiting there. Ugh.

The Pixel 5, bless its little heart, is a great size, has incredible battery life, and features the software experience I prefer on Android. I’m not sure the camera is a king any longer, the display is just OK, and performance is whatever. The Pixel 5 is without a doubt the most boring Android phone available and yet here I am still using it all these months later. I don’t think I’d tell any normal person to buy it over several other phones and I can’t put it down. What a weird phone.

Someone find me something else to use. 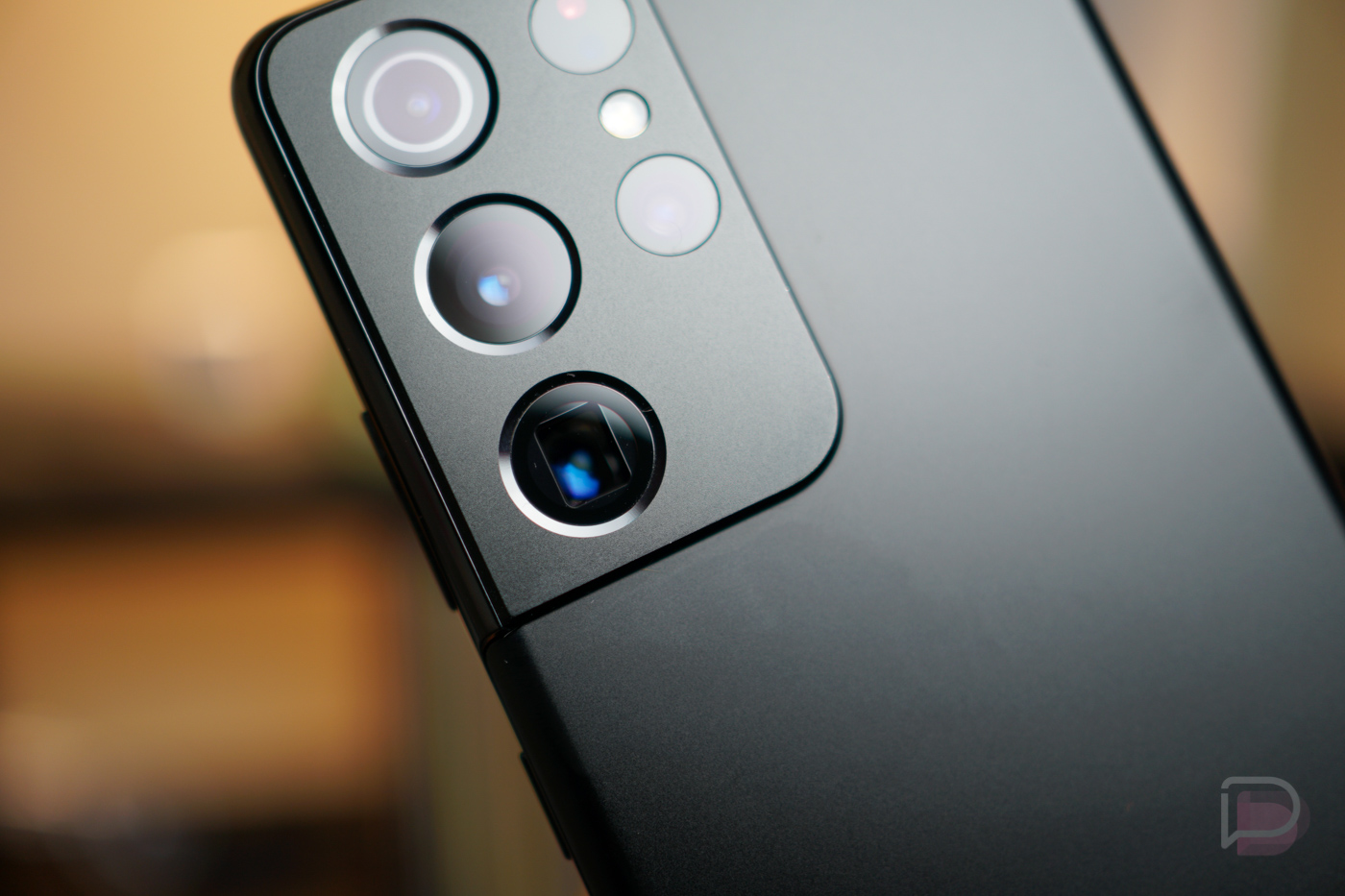 I’m back on the Galaxy S21 Ultra. Reason being? It gives me the least amount of problems. It has all of the storage and performance I need, has a good camera system, and consuming content is never bad on this jumbo display. It’s obviously a great phone, but it’s not my software experience of choice. I’d much rather be using a Pixel or OnePlus device, but the Pixel 5 is an arguably mid-range phone with tiny display. Yes, it does have great battery life, but I don’t care since charging the Galaxy S21 Ultra is done quite quickly. It certainly doesn’t charge as quick as the OnePlus 9, but there’s always some pros and cons with each device.

I have been using the OnePlus 9 for the past couple of weeks, but I switched back to the 21 Ultra this past weekend. I was getting subpar battery life from the OnePlus 9. I also have little nitpicky issues with the phone, all of which I cover in my review. The display is my main concern, oddly with its blue filter feature. At night, it takes the display a second or two to realize that I have the blue light filter applied, so my eyes are always bugging out when the phones blasts me with unfiltered light for a moment. Like I said, it’s nothing crazy, but it’s the little things that add up and irritate me.

Going back to the Galaxy S21 Ultra is easy enough. This phone really does everything right, though, it’s a freaking monster phone. If Samsung had a smaller sized 21 Ultra model, it’d be the perfect phone. I know I’m asking a lot, but that’s what I want. I want an Ultra-specced Galaxy S20 or Pixel 5-sized device. This is why Sony’s new devices intrigue me. That company is not afraid to pack the specs, but a huge price tag is associated with that. Oh well, that’s what I want. And while I wait for that, I’ll be using the Galaxy S21 Ultra. It has the specs, great cameras, gorgeous display, and sexy hardware.

Let us know what phone you’re using and why in the comments below!