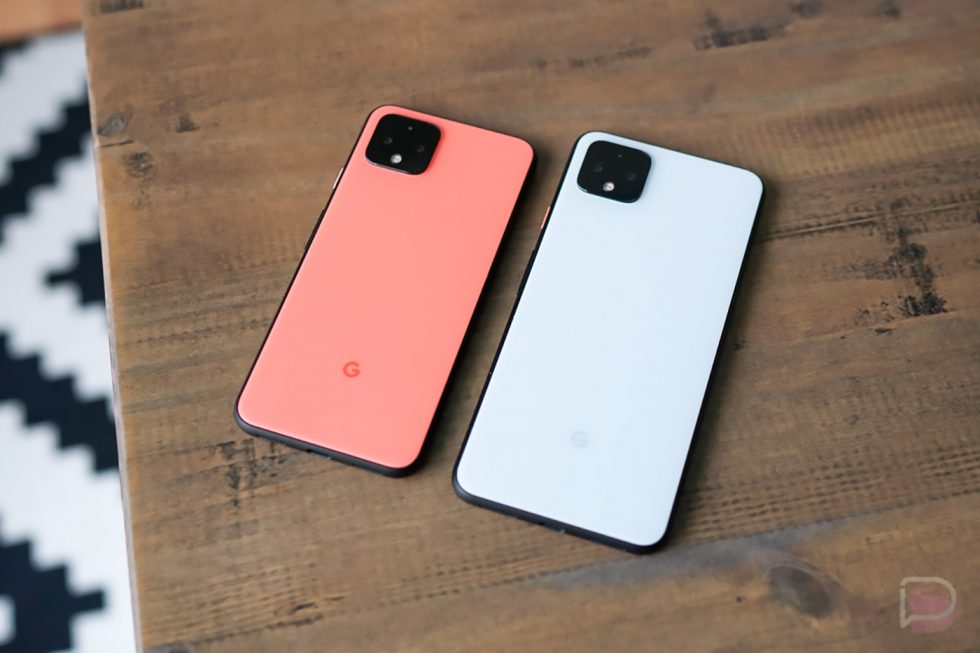 UWB is the cool technology of the moment it seems, and Google could be working to include it in its next phone, the Pixel 6.

Not familiar with UWB? Well, I can tell you that it’s not Verizon’s stupidly named 5G UWB. The UWB in each does stand for ultra wideband, but Verizon’s has to do with their really fast 5G that you’ll never connect to, while UWB (without the 5G) is being used for close proximity location-based stuff.

UWB is in Samsung’s new SmartTag+, the Galaxy S21+, and Galaxy S21 Ultra, as well as Apple’s AirTag. In the tag products, UWB allows for someone to precisely track objects down to a few centimeters. In the S21+ and Ultra, Samsung wants you to use UWB to turn your phone into a car key. The use of UWB really is for close location actions. Apple also uses it in the HomePod Mini to let you move music from phone to speaker.

Supposed evidence has been shared with both XDA’s Mishaal Rahman and 9to5Google that suggests Google will use UWB as well. Both believe a device codenamed “raven” will take advantage of UWB. The long-rumored “raven” device is largely thought to be one of Google’s Pixel 6 phones that uses their custom “whitechapel” or “GS101” chip.

No one is sure how Google would use UWB in the Pixel 6, since no Nest speakers or hubs have UWB. That sort of eliminates the quick music handoffs like Apple is doing. It could allow for location-based stuff or car keys, I’d guess. Either way, Google testing out the hot tech of the minute is at least noteworthy.