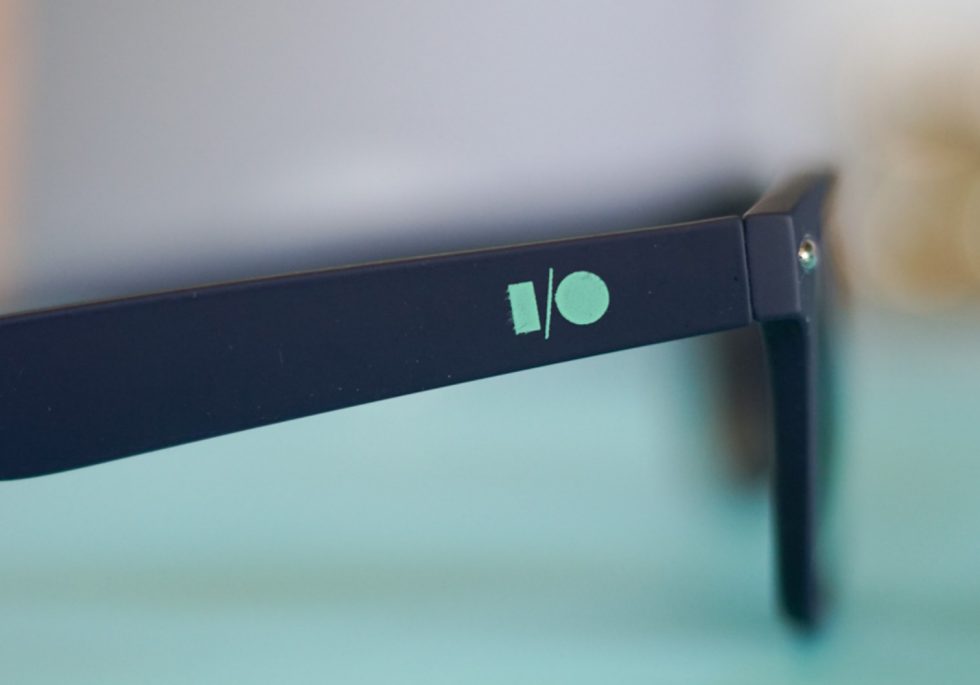 I sat through Alphabet/Google’s entire earnings call yesterday hoping an executive would spill the beans on upcoming products, finally talk Pixel sales, or say something we could share back that would be meaningful. None of that happened, but CEO Sundar Pichai did give a decent tease for next month’s Google I/O.

During remarks, Pichai noted that there will be “significant product updates and announcements” at their free, all-digital developer conference that takes place from May 18-20. And that’s it. That’s all he said.

It seems unlikely that Pichai is talking about the Pixel 5a, since Google pre-announced that and said to expect it when last year’s a-series showed up. For those of you who already forgot, the first Pixel 4a arrived in August, not May.

Maybe he’s talking about the Pixel Buds A? That seems more likely than anything on a hardware front. The supposedly cheaper version of the Pixel Buds would be a fun bonus during a developer week, even if they aren’t really a developer-focused device.

So anyways, that’s what we’ve got. Google reported big earnings, but the product-related news out of yesterday was just this, that there are “significant” things on the horizon.