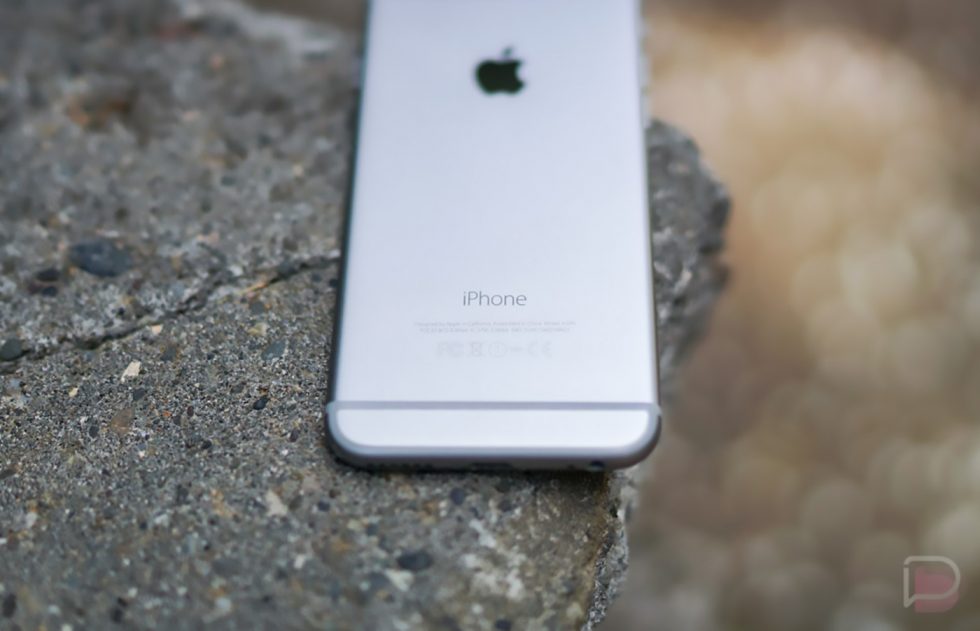 The story of Apple bringing iMessage to Android found additional context today after a bit of further digging into depositions of Apple executives in their lawsuit with Epic surfaced. We know that Epic was able to get Apple to admit that they kept iMessage off of Google’s platform because they knew it was a good way to keep users on iPhones, but the longer conversations show that Eddie Cue, Apple’s senior vice president of Internet Software and Services, really wanted to bring their messaging app over.

In our previous reporting, we noted that Cue talked about how 2013 was the year they had serious thoughts about iMessage on Android and that it would have had cross-compatibility with iOS. We also believe that my boy, Phil Schiller (along with Craig Federighi), shot it down real quick and that was mostly the end of it.

However, in a longer answer from Cue’s deposition that The Verge put together, he said that he thought they “really need to bring iMessage to Android” and that they should “go full speed and make this an official project.” Cue believed that they could potentially lose the messaging space to Google if they didn’t put iMessage on Android and that they should “make it the industry standard.” He also wasn’t worried about how to monetize it because they have billions upon billions upon billions of dollars in the bank and “it doesn’t cost [them] a lot to run.”

At this point, though, we doubt iMessage will ever come on over and the reason Apple kept it away from Android is likely paying off. iMessage locks people onto iPhones – it just does. They know that and even without adding Android to the mix, they still pretty much own the messaging space, at least in the US.