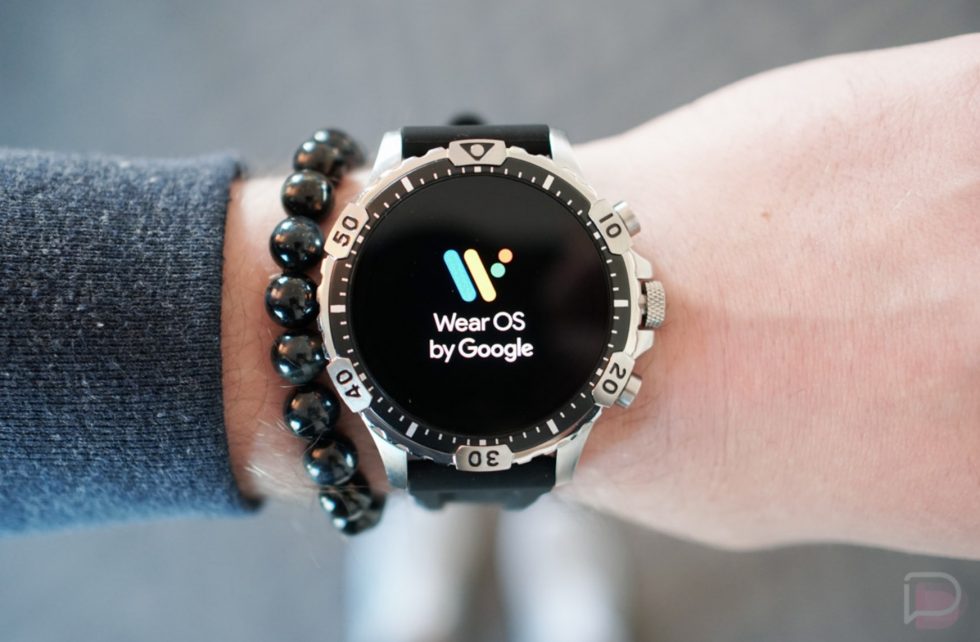 Fossil originally began rolling out Wear OS’ big H-MR2 update back in December of last year to the Fossil Gen 5 before pulling the update after issues surfaced. The update has been on hold since, but Gen 5 owners found a fresh build waiting for them today that appears to be a fixed version.

A number of users in this reddit thread found the update today, which may actually rollout in two parts. A first build of PXE2.201012.028 was spotted before everyone finished on build PXE2.201012.032.

If you’d like to check for the update, head into your watch’s settings, then System>About>System updates. If it isn’t there, this old tapping trick will likely help you force the update through.