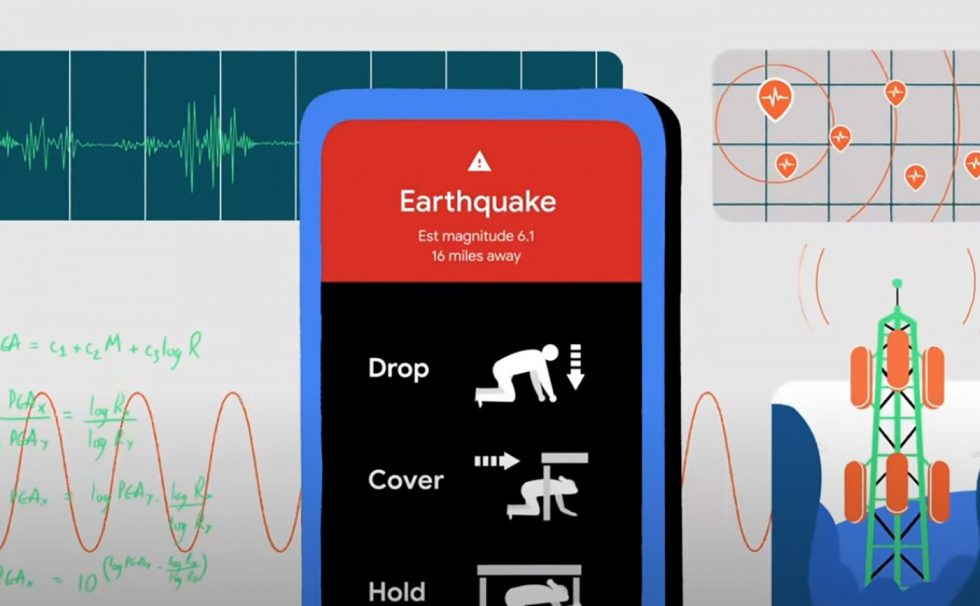 The Android Earthquake Alerts System that Google launched last year as a warning system to let people know that an earthquake is happening in their location, is expanding both inside and outside the US.

Google announced today that Greece and New Zealand are getting access to the Android Earthquake Alert System, which will use detection and alerts capabilities. Once live in those two countries, Google will use accelerometers inside phones to detect seismic waves before  sending alerts near the location of a possible quake.

Additionally, Google said that alerting (powered by ShakeAlert) will expand to Washington state in May after previously launching in Oregon and California. If you live on the west coast, you will soon be a part of Google’s earthquake alert system, unless you turn it off, of course.

To see our previous coverage with details on how Android’s earthquake detection works, hit up this post and this one.