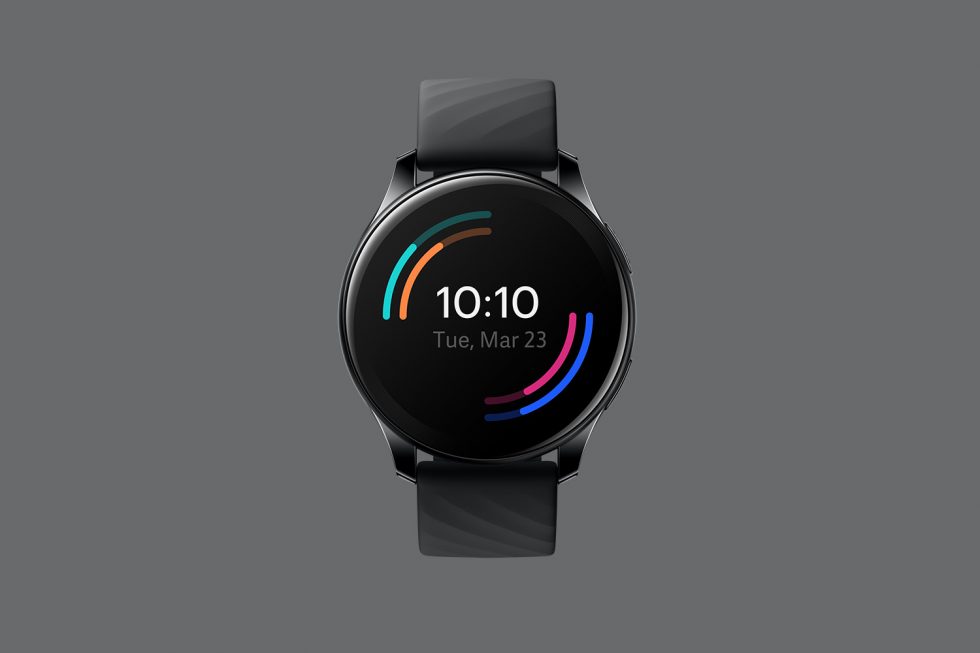 The OnePlus Watch, after being universally ripped by the initial set of reviewers who were blessed with one, supposedly sold out immediately when it went up for sale on April 14. I say “supposedly” because every person I’ve talked to who opened the OnePlus store on that day, the second it should have been made available, found it out of stock. We never saw it in stock either.

Not that the OnePlus Watch isn’t a decently-priced wearable that could sellout, especially with that $20 credit that was offered, it’s just that I haven’t seen many products reviewed this poorly out of the gate in the 12 years I’ve been doing this. The Surface Duo is up there, so is the Hydrogen One. In other words, there should be some hesitation.

The list of complaints from reviewers was so long that OnePlus has already pushed one update to address some and committed to additional bug fixers in the future. The thing can’t even show time as a 12-hour clock and the ETA on a fix for that is unknown. A watch that’s stuck in a 24-hour format is pretty lol.

But if for some reason you are still considering one after learning all of the terribleness of the watch at launch, then I have news for you. Tomorrow, April 28, OnePlus will re-stock the OnePlus Watch. 8AM Pacific (11AM Eastern) is the time to mark on your calendar.

You are going to want to ignore the official OnePlus Tweet below, though, as that URL is dead and not actually where you’ll buy the OnePlus Watch. The correct OnePlus Watch URL is: oneplus.com/product/oneplus-watch.

The OnePlus Watch will be re-stocked tomorrow at 11 am EST!
⌚️ https://t.co/mFgJAK2ckH pic.twitter.com/bdDGKEwNbp