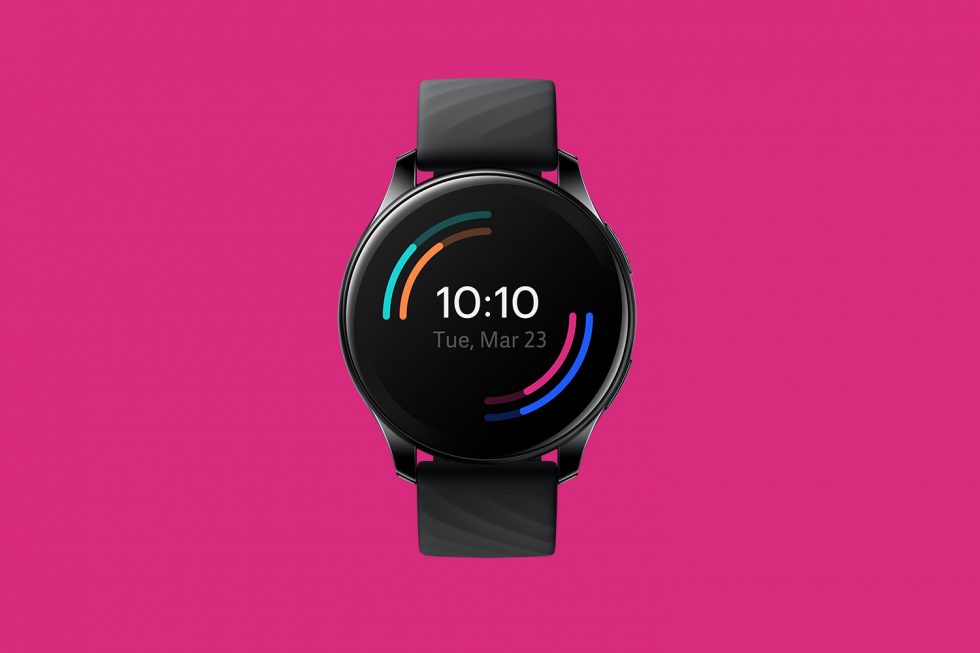 When OnePlus started to announce the OnePlus Watch in the days leading up to its full reveal, I tried to explain to everyone that this was not a smartwatch and was instead a device with limited smarts that is mostly a fitness tracker. I tried to make that clear as to not get expectations too high for a watch that was always going to fail as a smartwatch. The thing is, these limited smart fitness trackers are a growing market and so I also mentioned that this could be good, as long as it tracked fitness well.

After reading the first round of reviews this morning, umm, it apparently isn’t great in that department either. So not only does the OnePlus Watch lack the smarts you might get from a Wear OS or Galaxy Watch, it’s an average-to-bad fitness tracker. Several reviews also noted the state of the software that OnePlus shipped them for reviews and it sounds like we’re going to need several updates to address some glaring bugs.

The OnePlus Watch is a big pile of mess.

I hate to start with the harshest of the reviews I’ve had the chance to read through, but Gizmodo calling it “The Worst Smartwatch I’ve Ever Used” is hard to ignore. The list of complaints from their write-up are quite long, but a lot revolves around bugs between the watch and the OnePlus Health companion app that mostly controls everything. Specifically there, they called it a “fail on a scale that I have never before seen in five years testing and reviewing smartwatches and fitness trackers.” OK, then.

The OnePlus Watch and its companion app apparently tend to miscount steps by the thousands compared to other trackers or watches, can’t currently sync sleep data to the Health app (has to be viewed on the watch), often send notifications hours later in bunches, don’t sync notifications between phone and app, and are even more limited in actions than expected.

Many of these complaints have all been mentioned again in reviews from Wired, Engadget, and The Verge. There is a theme to bugs and issues with the OnePlus Watch.

As far as the health tracking stuff, well, some found heartrate measurements to be accurate enough, though often showing drops that need to catch-up in the middle of a workout. Some found GPS to be OK, while others noted it missing an entire block detour. The auto-tracking feature on the watch isn’t great, reminders to move in the middle of the day were lacking, and there are currently only 14 activities that can be tracked, with a later update expected to add more. I don’t get the feeling that anyone found the OnePlus Watch to be trustworthy with health and fitness metrics, and that’s really bad if you are a fitness tracker.

Speaking of updates, that’s what OnePlus had to promise a lot, it seems – updates. There are apparently (at least two) updates coming to fix that notification bug, to fix syncing of sleep data to the app, to add more watch faces, and optimize GPS performance. Hopefully, they also fix the 24-hour digital clock bug that won’t let you switch to a 12-hour format and the random metric measurements when the person has set it to show imperial.

Almost every single piece I’ve read on the OnePlus Watch this morning pointed out that the 46mm case is way too big. The OnePlus Watch only ships in this one size, so anyone with smaller (or normal) wrists is going to find the fit to be awkward. Others even pointed out that the included band doesn’t get tight enough on small wrists, so for testing purposes, they had to slide the watch far up their forearms to get it to track properly. When asked about strap size, OnePlus told Wired that customers could “contact customer service” for a smaller one. Seriously?

So the software is filled with bugs, the fitness tracking is all over the board, but mostly not-great, and the size of the watch is far too big for the majority of people. What’s good about it?

The display is nice, I hear. Battery life is as good as advertised too. That’s pretty much it.

We were hoping to review the OnePlus Watch, but for whatever reason OnePlus left us out of the initial review group. That meant we were then just going to buy one for testing once it went on sale. After reading these reviews, that sounds like a waste of time. OnePlus has not made a good product here, at least not yet. We may reconsider looking at one in a couple of months after several updates, but until then, we’ve seen enough. There are far too many good fitness trackers already on the market to consider this newbie that was released in this state.